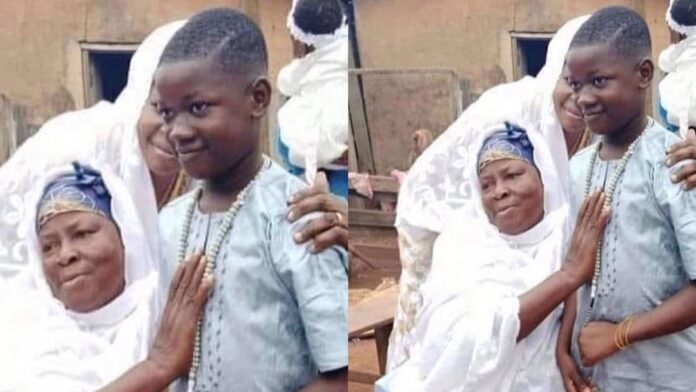 The body of Ishmael Mensah who was allegedly murdered by some teenagers in Kasoa has been released to his family for burial.

The body was released after Police completed post-mortem on it. The family has been unhappy with the delay in releasing the body since it contravenes their Islamic values.

Meanwhile, the fetish priestess who allegedly asked the two teenagers bring human parts for money rituals has been arrested by the Police.

A source with the Ghana Police Service revealed to EIB News’ Yaw Boagyan that the priestess was arrested at Amanase near Suhum in the Eastern region.

The suspect has been handed to the Criminal Investigations Department Headquarters in Accra, the source added.

“The scene of the crime where the boy was murdered falls under the Ga West Municipal Assembly hence [the] handing over to CID headquarters,” DSP Irene Oppong, Central Regional Police PRO confirmed in a WhatsApp message.

The case docket, she also confirmed, has been handed over to the CID headquarters for a continuation of the case at that level.

The Ofaakor District Magistrate Court on Tuesday remanded into police custody the two teenagers who allegedly killed a 10-year-old boy last Saturday at Coca-Cola, near Lamptey Mills in Kasoa.

Felix Nyarko and Nicholas Kini are alleged to have conspired to kill the Class Four pupil of the Maranatha School, Ishmael Mensah last Saturday.

The two teenagers who allegedly killed a 10-year-old boy had initially planned to kidnap him to demand a ransom of GH¢5,000, according to the prosecutor. 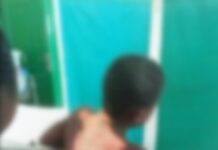 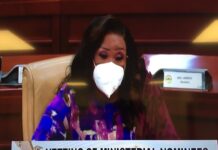 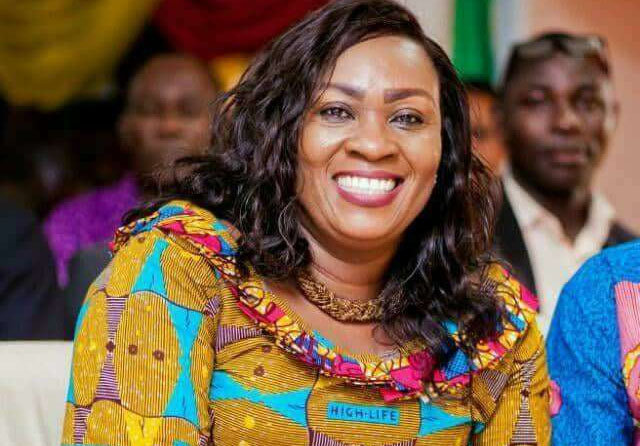