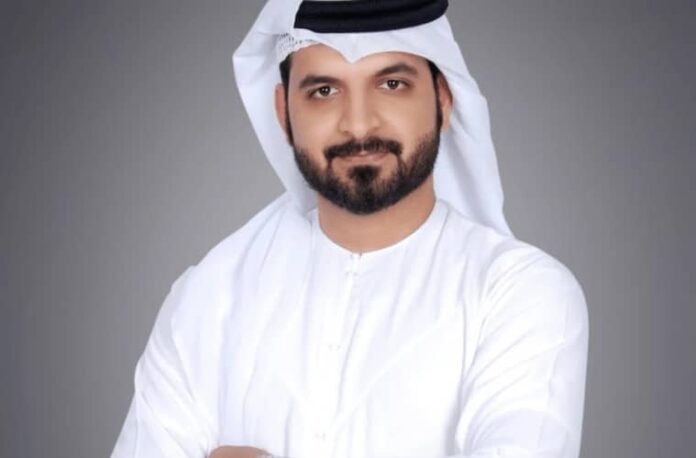 Mohammed Alsaadi is an Omani film producer well-known in both Egypt and Oman for his quality film productions. Known for his high production values, his films have won in competitions and film festivals in both Oman and Egypt.

He recently won Best Film in Oman in 2018. He is in the process of making a film based on Egyptian Football Superstar Mohamed Salah. Currently, he is in the news for his next production venture, a film to be based on the life of Queen Nefertiti of Egypt. It is his hope to cast actress Angelina Jolie in his production to play Queen Nefertiti.

“I want to produce and make a film based on the life of Queen Nefertiti. She has always been a dream project of mine, and now I think I can indulge my dreams a little bit if I want to. Nefertiti has played a major role in Egyptian history and her contributions, while many and varied, have so far been neglected and left to the history book, I feel. Her life is perfect for cinema and art, but does not seem to have got the recognition that it so richly deserves,” said Mohamed. Currently, he is aiming for an international audience for his next production venture, as well as Arab audiences, because he believes that the story of Nefertiti could seriously be an interesting topic for celluloid and will easily find an audience worldwide.

“I am looking at a few new scripts that are being brought to my attention now. There is scope for at least two to three films that can be made that would detail the life of the queen pharaoh cinematically. She has enough cultural and historical importance to warrant such an extravagance. Not to mention, being noticeably quite beautiful enough to be mythical and legendary at the same time,” added Mohammed Alsaadi. Angelina Jolie would be perfect for playing the role of the Queen of Egypt, according to Mohammed. He believes that Angelina Jolie’s natural grace and charm will be the perfect thing for his production. “Both of them have physical similarities in terms of beauty, wisdom, and wit, and Jolie does have the personality to pull this off.

Additionally, Mohammed Alsaadi is also trying to get Angelina to star in the film to get an international face associated with the film. It is also his hope that Angelina will co-produce the film with him.