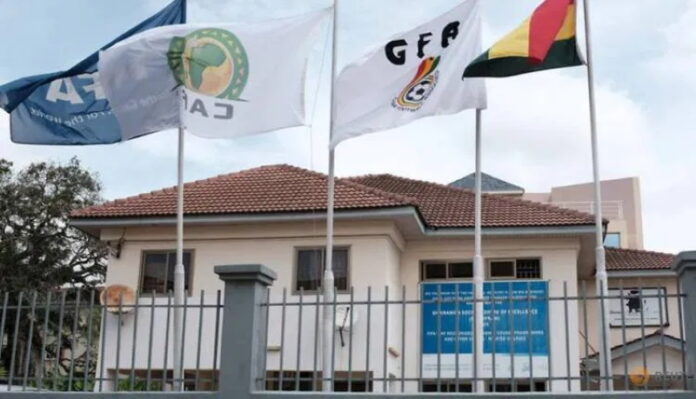 Former Ghana Premier League side Amidaus Professionals have been banned from the country’s second-tier league by the Ghana Football Association.

Below is the full decision of the GFA;