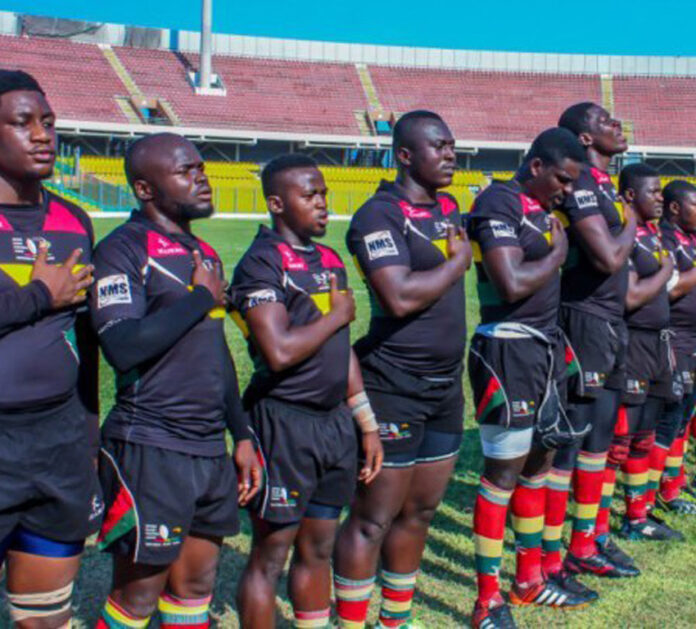 Players of the Ghana national rugby team have refuted allegations made against the association’s President, Herbert Mensah and called on him to continue as president of the Ghana Rugby Football Union in the wake of a petition for his removal from office.

A group calling itself Ghana Rugby Union Players Association (GRUPA) sent a petition to the Ghana Rugby board, accusing Herbert Mensah of running the association autocratically, imposition of non-existing rugby laws, misappropriation of funds, conflict of interest, among other wild allegations. 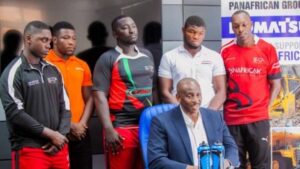 These allegations have however been sharply denied by members of the national rugby team who have jumped to the defence of the astute sports administrator and successful businessman indicating that he has rather been the savior of Ghana Rugby.

Addressing the media at their training base in Accra, Salisu Abdul Rahman, team Manager of the national Rugby team said Herbert Mensah’s contribution towards the development of Ghana Rugby is unmatched and expressed disappointment at those behind the allegations as they are unfounded.
“When I saw the Petition I laughed and felt disappointed because most of names there are old players from a particular region and the things in the petition are all lies”
“If GRUPA doesn’t want the man who has personally financed the teams activities and taken good care of us as Ghana Rugby President, who can be as good as him?”, he asked.

Players of the national rugby team (Male and Frmale) led by Yaya Lukeman also added that GRUPA’s petition is ridiculous and the allegations are unfounded, “Herbert Mensah is the best man for the job, he has done a lot for Ghana Rugby and his legacy will remain forever. Without him, there’s no future for rugby in Ghana”.
“Furthermore all the allegations in the petition are not true and are just framed to destroy Ghana Rugby” he said.

Ghana rugby has witnessed outstanding improvements since Herbert Mensah took over as President in 2014 as they have won several laurels and trophies.
Ghana is currently ranked 9th in Africa.