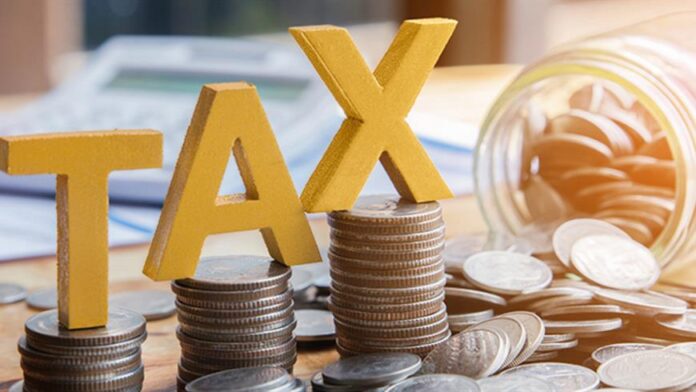 A new Afrobarometer report has said majority of Ghanaians do not trust tax collectors and how government uses tax revenues.

“Ghanaians endorse taxation and are even willing to pay higher taxes to support the country’s development, a new Afrobarometer study shows. However, a majority of citizens say it is difficult to find out what taxes and fees they are supposed to pay and how the government uses tax revenues,” the report released on Friday April 9, 2021 said.

It also noted: “The analysis finds that citizens are more supportive of taxation if they believe the government is doing a good job of delivering basic services. But many citizens also express mistrust of tax authorities and see widespread corruption among tax officials. In its 2021 budget statement, the government introduced new taxes, including a 1% COVID-19 levy added to the VAT and a 1% addition to the National Health Insurance Levy (NHIL).

Below are other highlights of the report

▪ A large majority (72%) are willing to pay more in taxes to help finance the country’s development from domestic resources rather than through external loans (Figure 2).

▪ But large majorities say it’s difficult to find out what taxes they’re supposed to pay (61%) and how the government uses tax revenues (70%) (Figure 4).