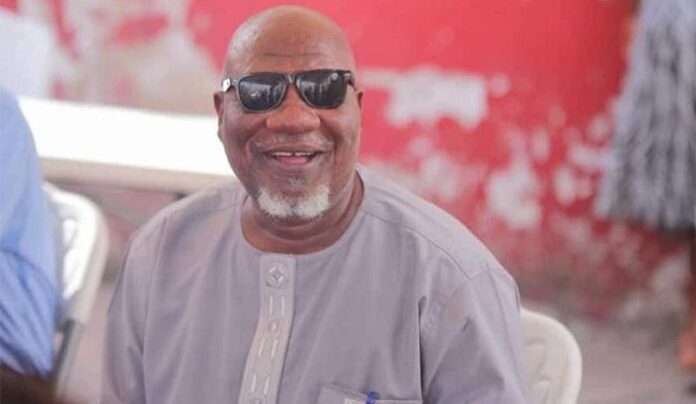 According to him, an NDC bigwig on Wednesday informed him of the plot to kill him.

“…I’ve been calling people in Accra and I want the message to get to Ghanaians that this is what the NDC is planning to do, maybe they have been told by their Juju men that my blood can win them elections in 2024. NDC is capable of doing it (killing me), I trust the NDC in some of these things…I’ve been around for a long time in Ghanaian politics and I know of a lot of things,” He told Bonohene Baffour Awuah on Kasapa News Thursday, April 1, 2021.

He added: “I’m being hunted by assassins and I’m in a coded location as I speak to you, I’m not even getting through to my wife. The assassins are roaming about in Cape Coast but they’ll not find me. Even if they do, that will be the will of God and I trust in the will of God. It will get to a time they’ll have to kill me because nobody can suppress me if that will give them victory in 2024. But I know that Allotey’s blood can never give NDC victory in the next election.”

The ‘Educated fisherman’ as he’s affectionately called calls himself claims the assassins trailed him while in Accra on Wednesday afternoon after he attended a radio programme and are currently pursuing him in Cape Coast.

He said he has reported the matter to the Central Regional Police Command and also trying to reach the National Security Minister, Albert Kan Dapaah.

The veteran politician following his suspension quit the party. The party subsequently a statement announcing his expulsion.