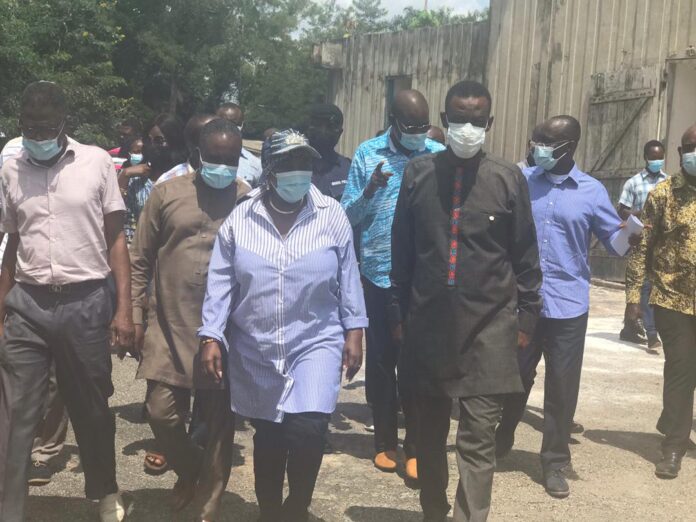 The Western Regional Minister Kwabena Okyere Darko Mensah has warned chiefs involved in illegal mining to back off before the security agencies clamp down on them.

He revealed that investigations conducted by the Western Regional Security Council have revealed that some chiefs are heavily involved in galamsey activities.

Mr Darko-Mensah gave the waning at Bonsa in the Tarkwa-Nsuaem Municipality when the Sanitation and Water Resources Minister Cecilia Dapaah visited the Bonsa river to assess the impact of illegal mining on the river which serves as a source of raw water to the Ghana Water Company.

The existing Bonsa water supply system constructed in the 1970s is expected to supply about one million gallons of water daily but currently supplies only 600000 gallons due to activities of illegal miners.

Mr Darko-Mensah stated most of the illegal miners have the support of chiefs which makes it difficult to win the fight against galamsey.

“There is an Akan adage which says if you are driving aways the chickens and they are not leaving, it simply means the mother is hiding around, any chief involved or aiding illegal miners won’t be spared,” he stressed
.
The minister for sanitation and water resources Cecilia Abena Dapaah described the state of river bodies in the Western Region as dire and needs immediate attention and action from government and the security agencies. 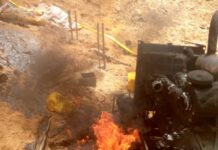 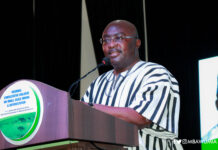