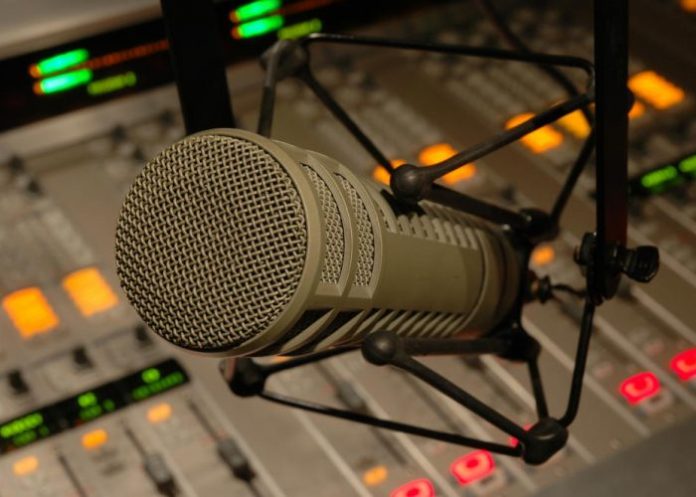 The Human Rights Division of the Accra High Court presided over by Justice Gifty Agyei Addo has fixed June 17, 2021, to deliver judgement in the case in which Media Foundation for West Africa (MFWA) has sued the National Communications Authority (NCA) over the closure of some radio stations.

This was after the parties have filed their written submissions as per the orders of the court.

In court on Wednesday, May 26, the court said, it has received all the submissions from the parties but will need two weeks to prepare its judgement.

After consulting with the parties, arrived on June 17, 2021.

The Media Foundation for West Africa (MFWA) on November 27, last year filed a suit against Ghana’s media frequency regulator, National Communications Authority (NCA) over the closure of some radio stations.

On July 22, 2020, the MFWA, through its Executive Director, Sulemana Braimah, submitted an access to information request to the NCA, in exercise of rights guaranteed under Article 21(1)(f) of Ghana’s 1992 Constitution and under Ghana’s Right to Information Act, 2019 (Act 989).

The MFWA had requested from the NCA the full list of all FM radio stations (indicating name of company, name of radio station, location, and frequency number) that it had shut down following the Authority’s 2017 FM spectrum audit which, according to the NCA, was in line with the 2018 decision of the Electronic Communications Tribunal.

The MFWA had also requested for the full list of all authorised FM stations as of the second quarter of 2020, with indications of the dates of first authorisation, dates of last authorisation renewals, locations, and operational status of the radio stations – that is whether they are on air or off-air.

The applicant is seeking among other things “A declaration that the decision and demand by Respondent contained in its letters dated July 29, 2020 and August 20, 2020 complained about are unlawful, unreasonable, unfair, and in violation of Applicant’s constitutional and fundamental right to access information.”

The MFWA is also asking for “a declaration that the amount of GHC 2,000 demanded by Respondent from the Applicant in order to generate the information constitutes constructive denial, refusal, failure or neglect, and breach of Applicant’s right to information under Article 21(1) (f) of the 1992 Constitution of Ghana.”

It is asking for “a declaration that the amount demanded is not only unlawful but unconscionably exorbitant in breach of the letter and spirit of Act 989 and Applicant’s fundamental rights to information.”

The applicant is seeking “a declaration that the information requested by the Applicant is not subjected to a charge/fee; or in the alternative,

It is asking for “a declaration that if Applicant were liable to a charge/fee, same ought to be an ascertainable amount to cover the actual cost of reproduction or photocopy of the information sought only.”

The MFWA is also seeking an Order of the Court in enforcing its rights to information under Article 21(1) (f) of the Constitution by compelling Respondent to provide the information requested.