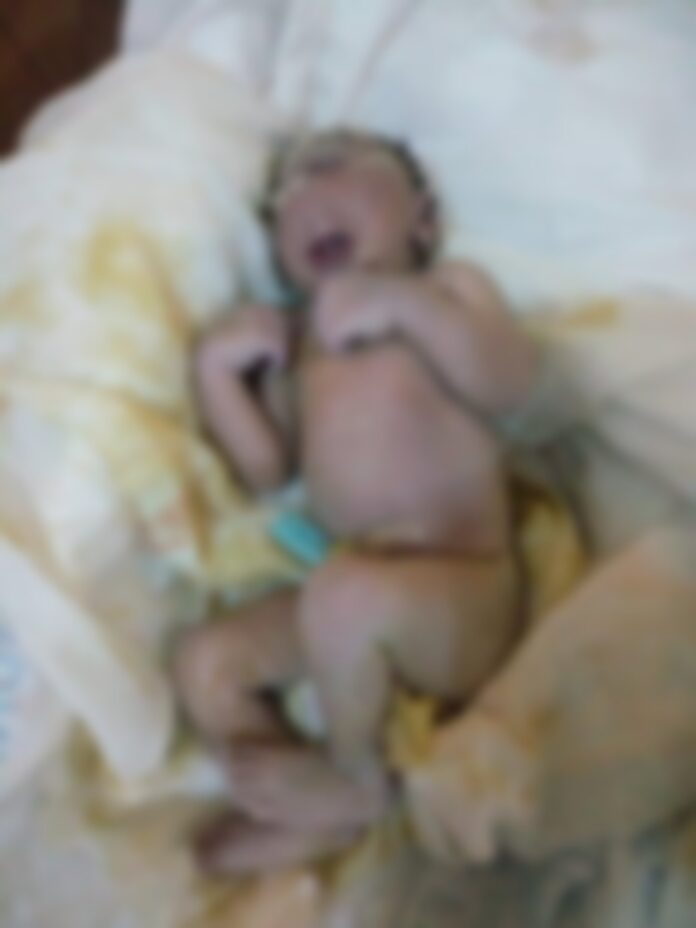 The Member of Parliament for Aowin Oscar Ofori Larbi says there is no proof that illegal mining popularly known as Galamsey is the cause of the defective births being recorded in the area.

On Monday, Starr News broke the story about pregnant women in the Sewum community who are continuously losing their newborn babies because the women drink water contaminated with chemicals used by the illegal miners.

Medical staff in Sewum Health Centre in the Aowin District of the Western North region are recording a high number of newborn babies without some vital body parts due to the activities of illegal mining popularly known as galamsey.

According to the midwife at the facility Gifty Adwoa Adjanor, the development is a result of the highly polluted river – which serves as a source of drinking water – due to illegal mining activities along the river bodies.

But Mr Larbi reacting to the development maintained that scientific investigations have to be conducted into the matter to ascertain the veracity of the midwife’s claims.

According to him, the midwife in question should have gone through the administrative processes before speaking to the media. He maintained that galamsey had been in existence before the health facilities were constructed and so there was no direct relation to the deformities recorded.

He quizzed “how can you use your naked eyes to say that because of galamsey, this is what’s happening? We shouldn’t try to create fear and panic. Per what I have received from the medical director, I don’t think that’s the case.”

He said in relation to the midwife “what I’m saying is, per their activities over there, if that’s what they’ve detected, the midwife should have reported to the medical director.”

“You are in the health center working, if you have any challenges, report it to your district director. The Sewum Health Centre came to meet galamsey and galamsey is everywhere so it doesn’t mean that’s what’s causing these problems,” he insisted.

Following a replay of the midwife’s account to the hearing of the MP live on air, his countenance on the issue switched. He then noted, “I’ve heard her side of the story so we need to probe further with the information we’re receiving.”

He told Francis Abban on the Morning Starr “let me put it on record that there is no evidence to prove that that is the basis for the deformity of whatever delivery they have made.”

“Delivering deformities is all over so until it is scientifically proven, you cant actually pin any environmental pollution.”

He stressed “we know what galamsey is doing in this country, but just to go straight to put it out there that because of galamsey activities that’s why those deformities are happening to babies, I disagree with it. Because I have checked from the district director of health services, the Superintendent of the government hospital and they have no evidence to that effect for whatsoever.”

Host Francis Abban then asked for clarification “have you been to the facility in question where these midwives and doctors have studied the pattern of these events and have been able to establish the link between the water source that these pregnant women drink from and the deformities of their babies when they are born, have you been able to verify it for yourself?”

He responded “the Sewum Health Center doesn’t work in isolation, they are under the district directorate of health services of the district. So, in the first place, why is the medical superintendent not aware of this. So, if they have traced this incidence and they have come out with their findings what are they doing with the findings. They have to forward it to the appropriate quarters for redress.”

He revealed after much pressure on air that he was currently in the constituency and would visit the community today alongside the medical superintendent and his team.

Starrfm.com.gh will follow up on the issues and report accordingly. 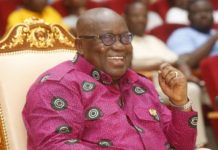 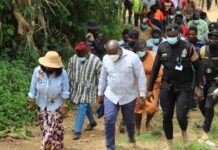 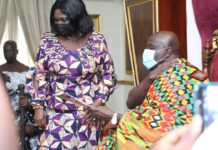