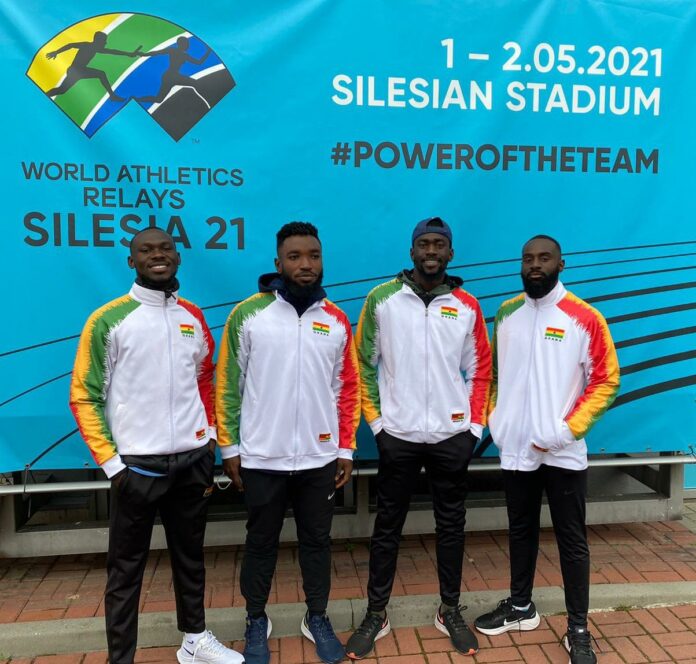 Ghana’s 4x100m Men’s Relay team have booked their place at the Olympic Games after they finished second in Heat 1 to make to the final of the World Relay championships ongoing in Poland. 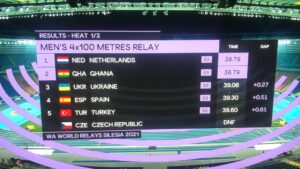 That 2nd position finish means the quartet have qualified for this summer Olympic Games scheduled to take place in Tokyo in July this year.

Ghana’s team comprised three of the four men who won gold at the 2019 Africa Games in Rabat.

The women meanwhile, missed out after finishing 3rd in their heat.