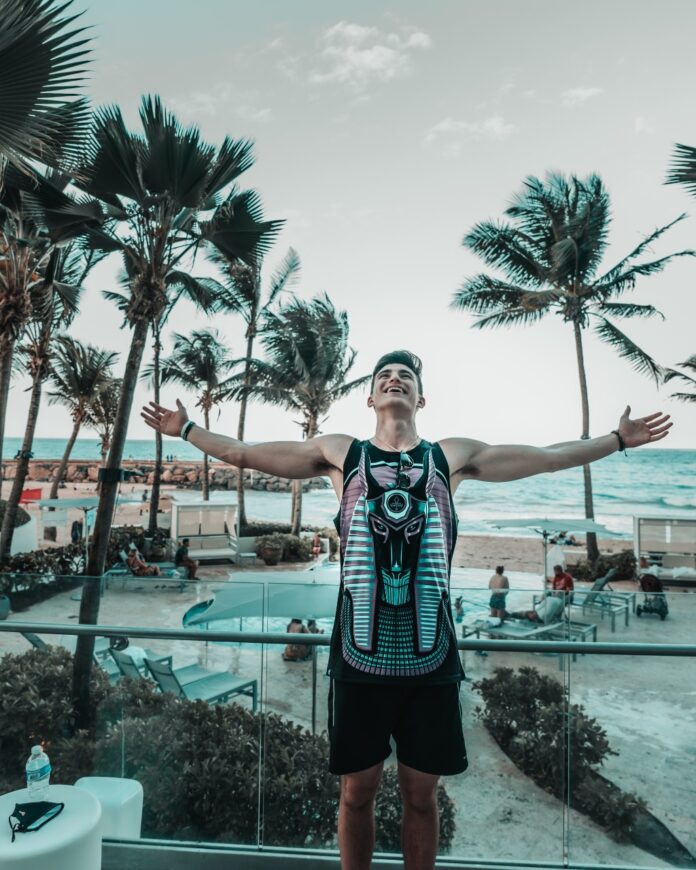 Jackson Lintz, Chief Operations Officer and partner at HighKey, says he learned early on how lonely entrepreneurship can be.

Despite working alongside his two brothers to operate several online businesses, Jackson says he still had to go through many challenges alone.

“My brothers had my back, but I had to be confident to get myself through the hard times,” says Jackson. “You need to listen to yourself and do what you think is best.”

Jackson had the opportunity to become a partner at HighKey straight out of high school. Back then, he had a burning passion for programming after teaching himself how to code outside of school. Despite the lack of experience, the youngest Lintz became a partner and taught himself everything along the way. Everyone else told him to go to college to hone his skills as a programmer and have a backup plan, but after seeing his brothers, Luke and Jordan, make it on their own, he knew he could do it, too.

Even though he was working with his brothers to fulfill the same goal, Jackson Lintz received little support from his partners, who were busy working on the other HighKey branches. The young entrepreneur admits this was one of the lowest points of his journey. His solo struggle didn’t last long, and Jackson says he saw the light at the end of the tunnel after finally being named partner.

While running HighKey with his brothers, Jackson was also learning to program on the side. Jackson says no one knew what he was going through since he didn’t share his feelings, but that was the best part.

“Once you’re able to get through the lonely times and the unknown, you are guaranteed to come out the other side more confident than before.”

Jackson had to mature quickly, as he became a partner in HighKey before the age of 20. In addition to being Chief Operations Officer of HighKey, he’s also the website manager for HighKey Agency, which offers full-service press packages and personalized websites for a wide range of clients.

For Jackson Lintz, the keys to overcoming the loneliness of beginning the entrepreneurial journey are persistence and resilience. He says it’s necessary to have the endurance to stick with what you’re doing, especially when things get rough.