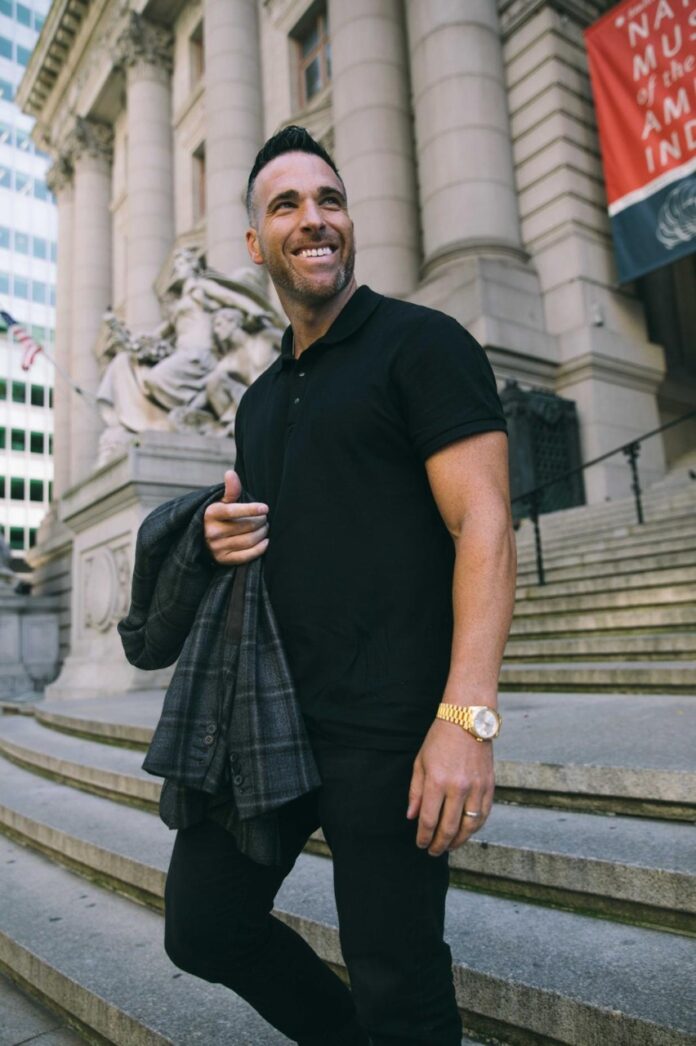 The best way to inspire someone is to provide relatable examples, and the founders of The Real Estate Disruptors Network know that. Ralph DiBugnara and Eulogio Medina created the Disruptors Network, a new docu series that focuses on sharing the true stories of entrepreneurs through success and struggle.

“We know that there are millions of people out there who want to build businesses, but they have no clue where to start.

All they see is people who have already made it, and that looks even more daunting. So with our new, unscripted series, we want to take them behind the scenes of what it’s like to be a real entrepreneur and what it took to get there,” Ralph DiBugnara explain.

The series, which is set to air on February 18, 2021, is highly anticipated. It will be available on various platforms, including YouTube, Amazon Prime, Roku, and the free app designed by the Disruptors Network to accommodate this demand.

The Real Estate Disruptors has a primary goal of showing all that comes with building a business in a relatable way. They have chosen some of the brightest minds to share their stories, including Anthony Lolli, Lynn Hazan, Raphael Vargas, Paul Getter, Sickamore, Hovain, Luke and Jordan Lintz, Anthony Delgado, and Vanessa DeLeon.

The series is unique in one crucial way: there is no script. “We want to keep things as authentic as possible. This means throwing out the script in favor of true, authentic conversations and events,” the founders say.

Furthermore, the stories featured won’t just focus on the money and fame aspect, but also on the underlying struggles that propelled these entrepreneurs forward. This way, the Disruptors Network is positioning itself as a place for people who need authentic inspiration and motivation.

“We chose these entrepreneurs specifically because none of them had things handed to them. They all worked very hard to build things from the ground up, and this is the type of story that we want to share,” say Ralph DiBugnara and Medina.

Interestingly enough, The Real Estate Disruptors Network was originally created with branding in mind, but soon the founders realized that there was much more potential. “We realized that, through our content, we were uplifting people, and as the community grew, we saw its growing potential,” they say.

This is what inspired them to launch the docu series, which will be the best way to showcase their mission. Something to look forward to will be extracting the exact tactics and strategies these high-level entrepreneurs used to get to where they are today, all of which will be shared in the show.

“We hope to inspire real impact. All of the people featured in the docu series’ have had a positive influence on millions of people in their own communities and beyond, and we find this truly remarkable,” the creators share.

The series is already highly anticipated by fans around the world. For more updates and to be the first to find out news about the show, visit the Real Estate Disruptors Instagram page.