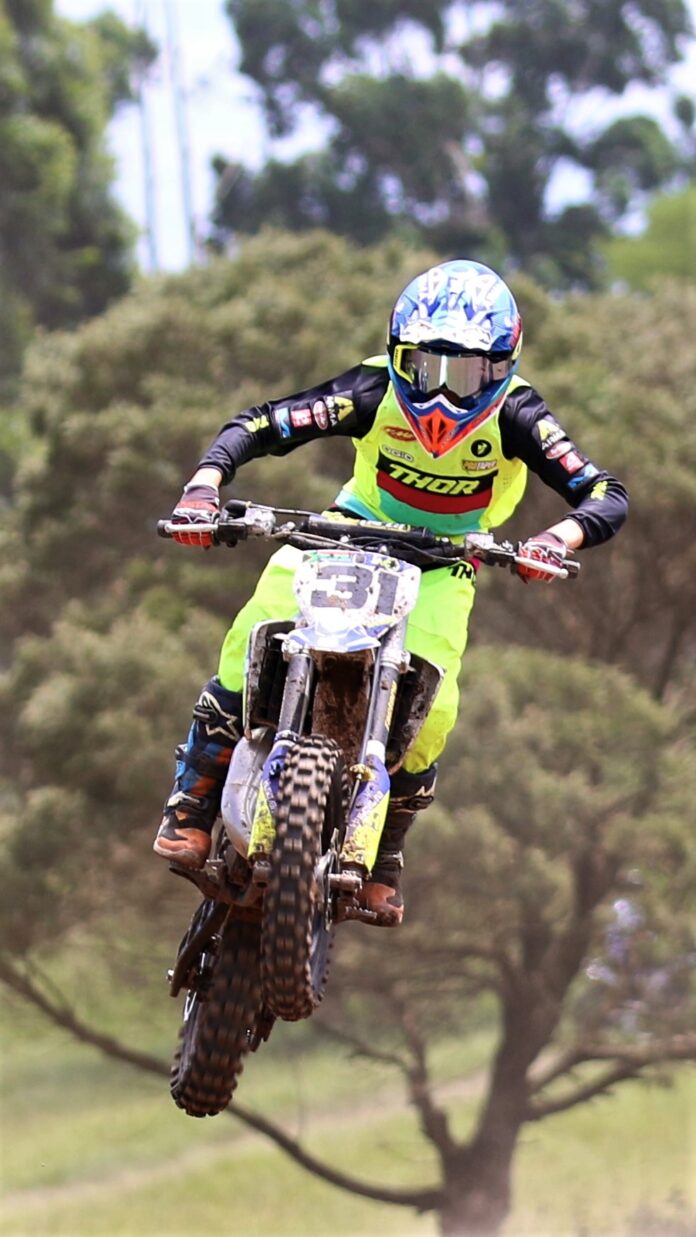 In today’s busy world, time-management skills for youngsters are becoming more and more critical. The realities of participating in contemporary western society require young people to have skills in efficiency and productivity. In a recent interview, Jack Pullen, a young, driven, and dynamic motocross racer, gave a guide on managing time between education and honing your passion as a youngster.

Goal-setting is the most crucial aspect of time-management because you need to know beforehand how much time you want to invest in each activity throughout the day. According to Jack Pullen, he is dedicated to racing, and currently, he is focused on winning the South African National Championship this year. In the future, the youngster wants to race full-time in the United States while still participating in some competitions in South Africa. The second most important aspect of time management is discipline. Jack tells us that he trains at least five times per week regardless of whether he is in the States or back home in Durban.

For effective time management, the young motorcyclist explains that you should have a priority list. Jack needs to attend school online, train in the gym, and keep racing full time. To achieve all this, he has had to forego some aspects which other people might perceive as important for kids his age, such as birthday parties, movies, and spending time with friends.

11-year-old Jack Pullen got interested in motocross at a tender age, and by the age of seven, he was already racing. The youngster took the sport as a passion he wanted to dedicate his life to. Jack has two professional coaches, one in the United States and another in South Africa, and he trains on and off bikes five days per week. At the age of 10, Jack won South Africa’s regional and national (Protea) colors, which is the most significant sporting achievement in the country. He has also won several other regional and national awards in his native country.

The award-winning young motocross rider tells us that you need to have a clear goal in mind, be disciplined, and have a priority list which entails a lot of sacrifices for you to manage your time effectively. Being able to do this has helped Jack Pullen to successfully split his time between education and sport and achieve great success along the way.