A survey conducted by Child Rights International has revealed that 55% out of 11, 288 children between the ages of 12 and 17 sampled want to leave Ghana for greener pastures abroad.

Eleven percent said they were not certain about staying or leaving the country.

On Education and opportunities, the survey said: “Over half of the children (53%) say they are optimistic. 47% of the respondents paint a bleak picture as to how the country’s current educational system would help them find jobs in the next 20 years”. 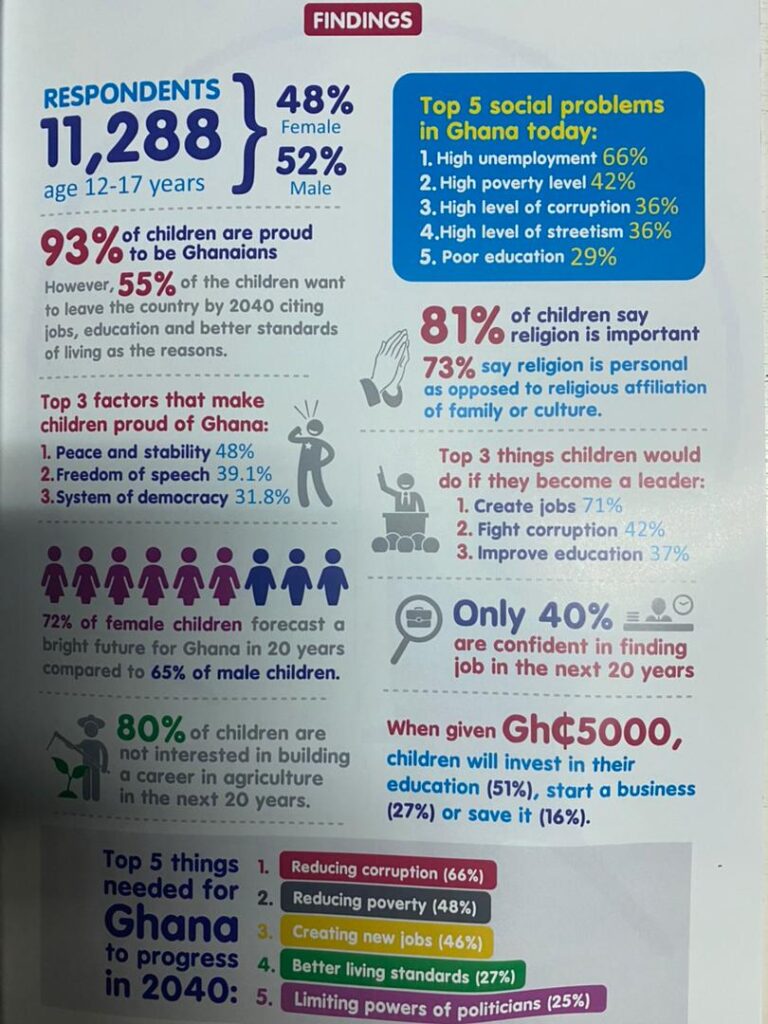 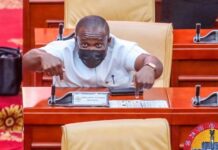 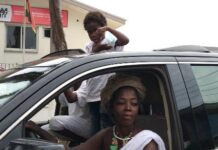 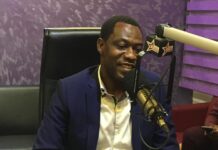