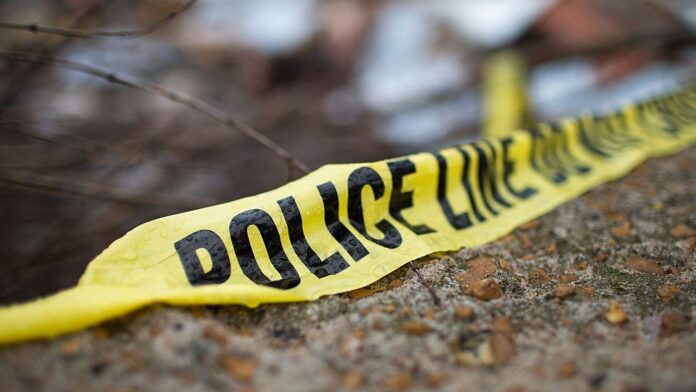 A suspected notorious armed robber, Iddrisu Adams alias Koomi, who was arrested by the Ashanti Regional Police Command in connection with a series of robberies has been shot by Police in a bid to stop him from escaping lawful custody.
The suspect was on the wanted list of the command and was arrested on 22nd June 2021 through a special police operation.
On 23rd June 2021, he was being escorted to places named by him as hide-outs of his accomplices when he attempted to escape. The police responded swiftly by shooting him.
The suspect was taken to the St. Martins Hospital where he was pronounced dead.
A release by the police stated that they are on the lookout for his accomplices who are advised to surrender by reporting to the nearest Police Station.
The Police also assured the public of their commitment to prevent and fight crime and called on the public for cooperation.
Source: Ghana/Starrfm.com.gh/103.5FM