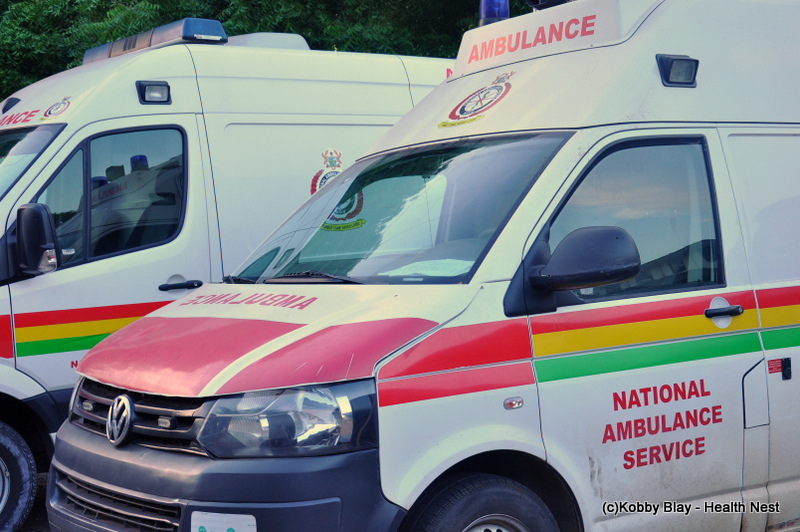 The National Ambulance Service has sent a delegation to a cement depot on the Budumburam stretch of the Accra-Kasoa highway after a video emerged on social media of an ambulance transporting cement.

The delegation has however refused to speak to the media but indicated they have begun investigations into the matter.

The manager of the cement depot who gave his name as Samuel told GHOne TV News that he had no authority to question why the ambulance was brought to convey the cement.

He said, “I felt bad when I saw the news about an ambulance coming to our cement depot to purchase cement. This incident happened some time ago, I can’t recount which day the ambulance came to this depot. I wasn’t there when the incident happened but my co-workers told me they were shocked but couldn’t question the driver”.

The Ambulance service after the viral video and subsequent public rebuke denied the usage of ambulance vehicles for carting services as it blamed the mechanic of a supplier for the incident.

It said that the particular vehicle was not part of its fleet.

PRO of the Service Simmons Yussif Kewura told Starr News, “after our thorough investigation, the vehicle that we saw in the viral video was not used by our staff to carry cement. I can confirm that the ambulance is rightfully ours, it developed a fault in its gearbox and it had to be given to the mechanic as part of our agreement with the suppliers”

“Under the warranty, the supplier is supposed to repair and fix all faults.”

He explained, “based on this, it was handed over to the suppliers ‘Service Ghana Auto Group limited’ who also engaged another mechanic who is an expert in gearbox located in Mamprobi ‘Nana Ofosu Gear Box company limited, they were on a test drive along the Kasoa–Mallam high way and that’s where they bought the cement.

“We went to Nana Fosu’s company with a rep from Service Ghana to demand a written statement from Nana Fosu gearbox company on what they have done, we are still waiting on them.“ 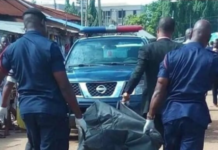 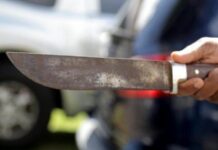 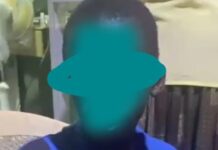 Kasoa: Boy, 9, escapes from kidnappers who kept him in a sack