There is disquiet among a section of students of the Ghana School of Law over the alleged conduct of the Independent Examinations Committee (IEC).

The troubled students say the IEC does not appear to work with a  schedule as there is no published calendar for the conduct of examinations at the school as happens in other academic institutions.

According to the students, it takes the IEC several months to mark scripts and release results after students write exams.

“When examination results are finally released, they are riddled with several errors such as transpositional errors, arithmetic errors and situations where results of some students are swapped for others and in some cases omission of students who passed from the Pass List. 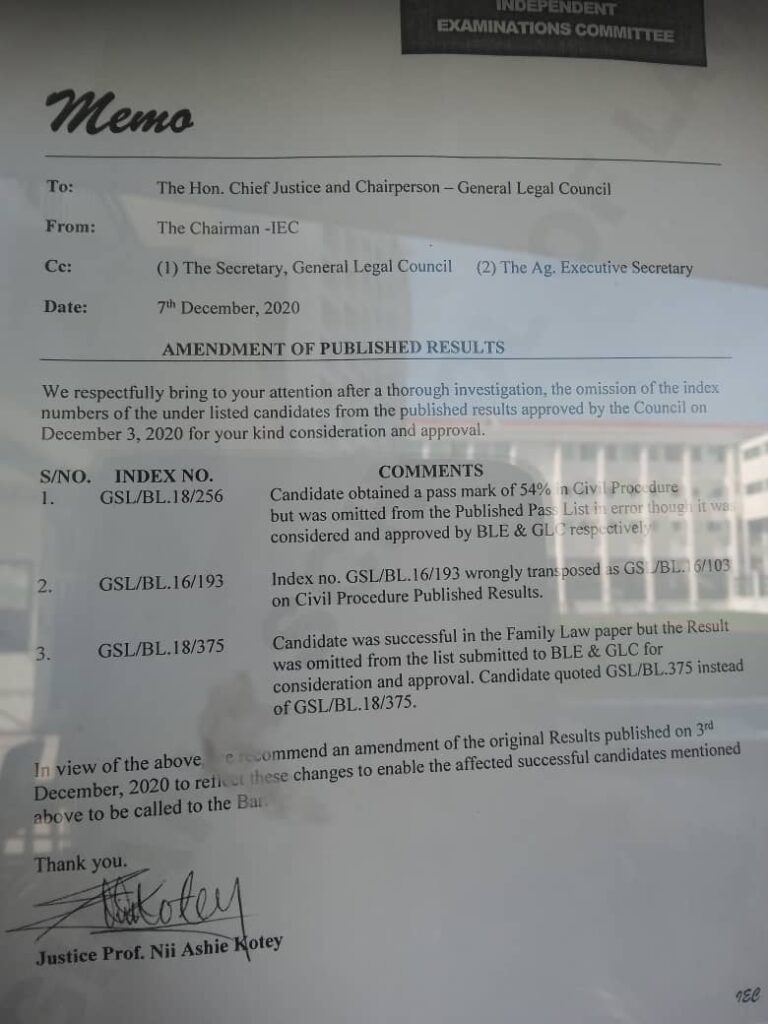 “Due to the current state of affairs, students are unable to plan their academic lives.

“For instance, it took the IEC over 9 months to release results from applications for remarking. This is contrary to the 5 weeks timeline in the student’s handbook,” an aggrieved student told Starrfm.com.gh. 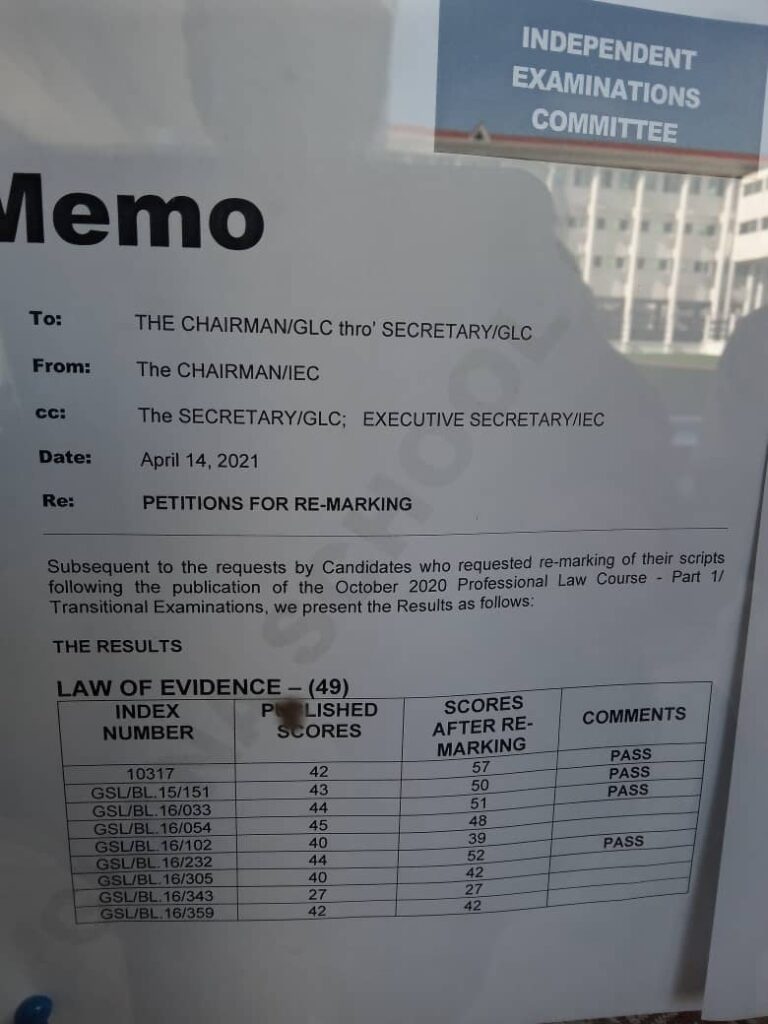 Another student also bemoaned the situation noting “The inability of the IEC to release results timeously has led to the following injustices perpetuated on students: Successful students who should have been called to the bar in December 2020 could not be called and had to be called in May 2021 thereby delaying their call for 5 months.

“The delay in the release of the results of remarking through no fault of the students has also adversely affected continuing students who have been prevented from taking their Part 2 Professional examinations later this month(June 2021). Affected students will have to wait a whole year to take their Part 2 exams. The students view this as a grave injustice. Again, the results of supplementary examinations conducted for about 70 students in March this year is yet to be released. Students wonder why it will take the examination body so long to mark and release the results of students”.

She stressed: “This uncertainty has resulted in a situation where students who are unsure of their fate have to reregister for the June 2021 examinations at whopping fee of GHC 750 per paper in order to qualify to be called to the Bar in October 2021”. 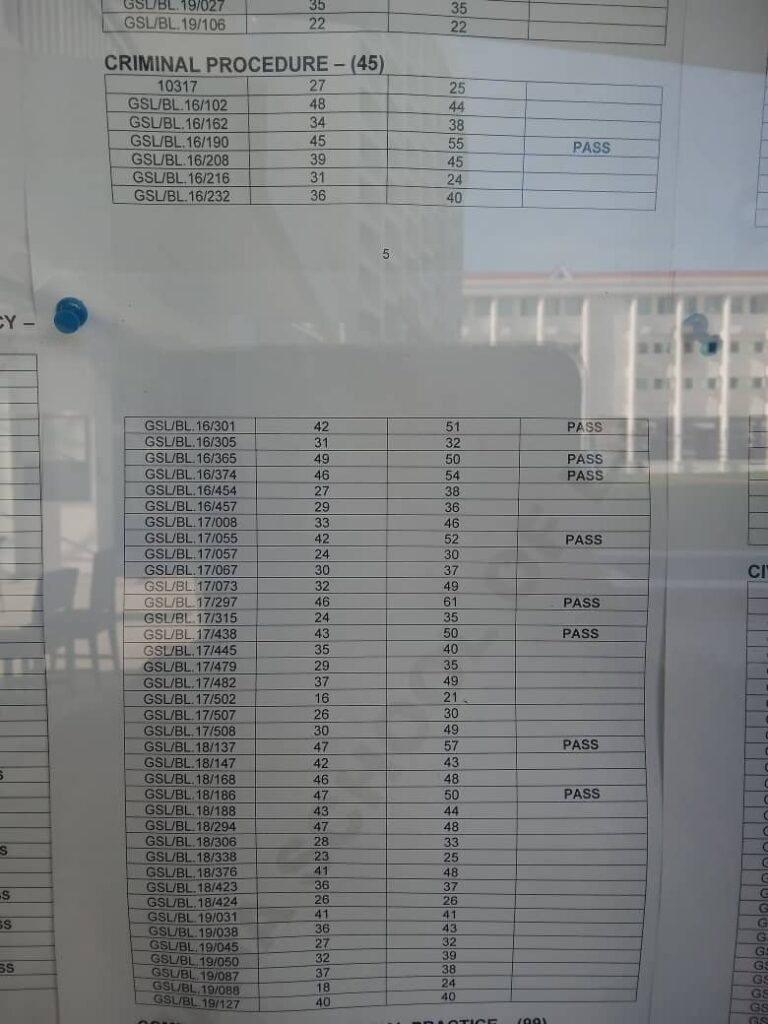 The students who spoke to Starrfm.com.gh on condition of anonymity called on the Chief Justice and the General Legal Council and the relevant stakeholders to reconstitute the IEC to ensure efficiency and timeliness.

Attempts by Starrfm.com.gh to obtain a reaction to the claims from the Ghana School of Law have been unsuccessful. 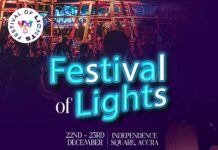 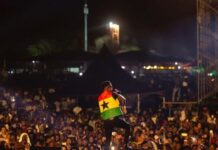