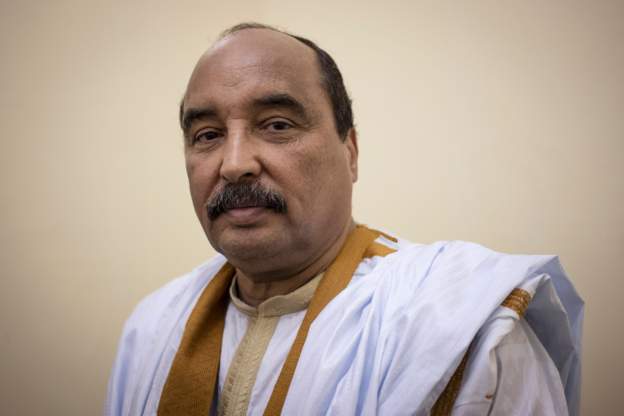 The former president of Mauritania, Mohamed Ould Abdel Aziz, has been jailed by a judge in charge of a corruption investigation.

He had previously been under house arrest.

Mr Aziz, who led the West African state from 2008 to 2019, has been under investigation on charges including money laundering since March this year.

He denies the allegations and claimed that the charges were politically motivated.

Mr Aziz had refused to co

operate in the investigations against him, saying the constitution granted him immunity from prosecution as a former president.