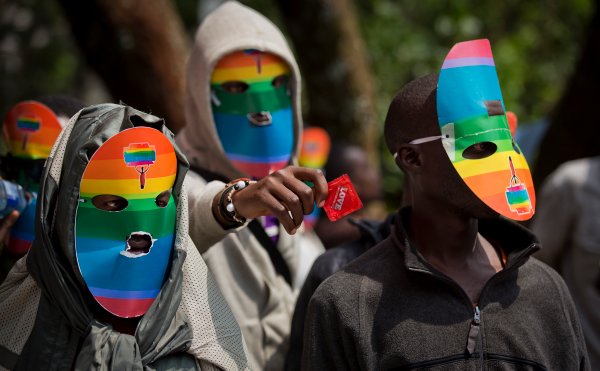 A Ho High Court 2, presided over by His Lordship Justice Yaw Owoahene-Acheampong has granted bail to some 21 persons suspected to be members of Lesbians, Gay, Bisexual, and Transgender society arrested in Ho on Thursday, May 20, 2021.

The suspects; 16 females and 5 males were first arraigned before the Ho Circuit Court on Friday, 21 May, but were remanded into police custody by the court.

The suspects who were said to have been at a conference in the Ho Municipality where the arrest was made, were charged with unlawful assembly.

Following their appearance in court, lawyers for the accused proceeded to the High Court to file a bail application after an earlier attempt was declined by the lower court.

The High Court, however, upheld the application this morning at a bail sum of GHC5,000 for each applicant and one surety each. They are expected to submit a valid ID to the court.

The substantive case would, however, be heard by the Circuit Court on a later date.

So far, the docket on the case has been submitted to the office of the Attorney General for advice. 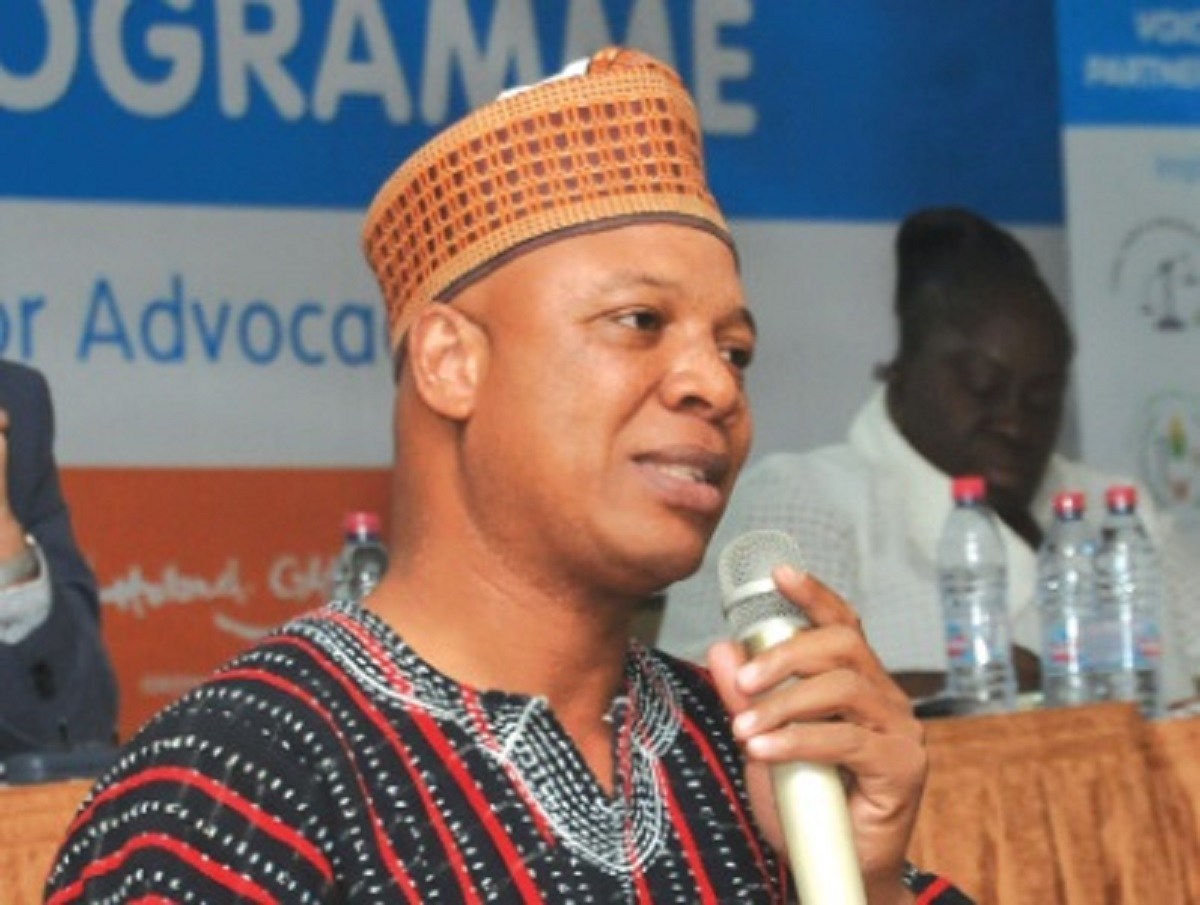