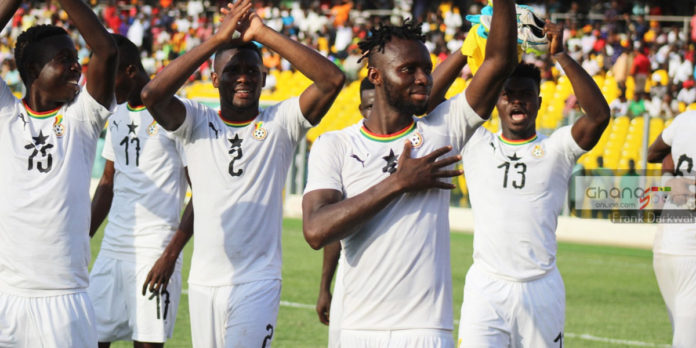 After last qualifying for the Quadrennial competition in 2004, hopes were high that the Black Meteors could book a ticket to this year’s games in Tokyo but expectations were dashed after the team lost 6-5 on penalties to South Africa, giving them the nod to qualify for the games ahead of Ghana.

An incident Tanko says it always hurt him. “Anytime I watch a penalty shootout I remember the dilemma in Egypt. That incident really hurt me but you know this is football and certain things happen for you to learn lessons from.” He Told Starr Sports.