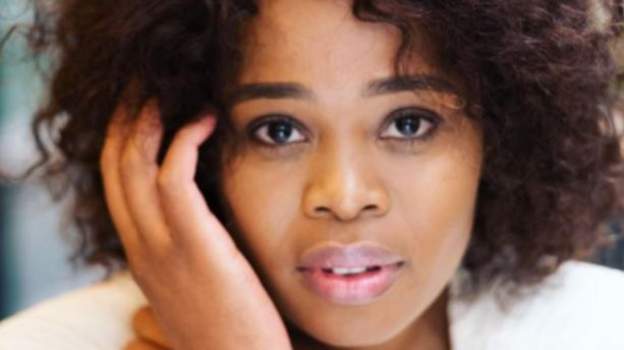 South Africa opera singer Pretty Yende has thanked fans for their support after being subjected to what she called “outrageous racial discrimination” by French immigration authorities.

Yende said she was “stripped and searched like a criminal offender” and put in a cell at the Charles de Gaulle Airport in Paris.

She said the experience made her worried about her life: “I was filled with so many negative thoughts. I’m still shaken thinking that I am one in a million who managed to come out of that situation alive.”

Yende said she was then left alone in a dark room and told to write down phone numbers of family and friends on a piece of paper.

“I asked, ‘Am I a prisoner?’ He rudely said, ‘Yes,’ and I decided to comply and just do what they say,” she wrote about her exchange with a police officer, who also denied her request to get a charger for her phone.

Yende, an acclaimed soprano, had arrived on Monday to take her starring role in La Sonnambula, at the Théâtre des Champs-Élysées, in Paris, the UK Guardian news site reports.

A French official told the AP news agency that the singer was detained because she did not have a visa.

“The documents she was showing did not allow her to enter French territory,” the official said, saying that the singer was questioned for an hour and later allowed in the country.

The AP agency reports that it could not reach Yende’s agent for comment.