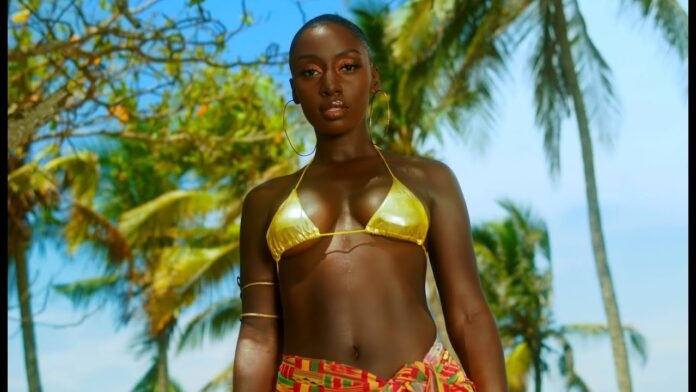 Two of Tema’s successful artistes Sarkodie and Kwesi Arthur have spotlighted black women in the visuals for the former’s latest single ‘Coachella’ .

The visuals directed and shot by Prince Dovlo had black models posing as vixens in serene beach scenes.

The models were shot in bikini attires which highlighted the beautiful African women figures and popping melanin.

Usually, light-skin vixens are given more opportunities in music videos than other skin tones which has generated wide controversies in the entertainment scene.

‘No Pressure was produced by MOG