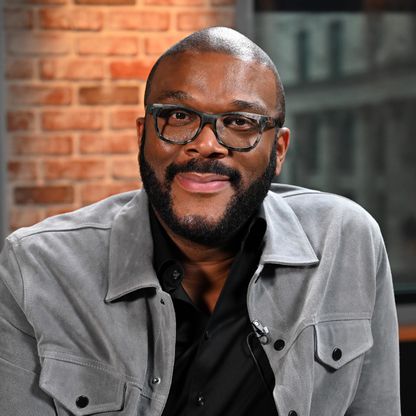 Madea appears to be far from through with the big screen.

Tyler Perry says that eccentric grandma would make a comeback in a Netflix film titled “A Madea Homecoming.”

Madea made her stage debut in the play “I Can Do Bad All By Myself” in 1999. Madea has appeared in theatrical performances, television series, films, and a book since then.

Tyler Perry announced in 2018 that he was considering retiring Madea, telling Bevy Smith in an interview that it was “time for me to kill that old bi–h, I’m tired, man! I’m tired”.

Tyler Perry slid in and out of Madea’s voice in a video posted on Instagram on Tuesday. “Hey, guess what’s happening?” he said. “Madea’s coming to Netflix

He went on to explain why he decided to bring back the character who had previously been retired. “We need to laugh, man, too much is going on in the country. We need to laugh, so, I was done, but she’s coming back. Madea on Netflix. I can’t wait,” he said.

Tyler Perry‘s 12th film starring Madea, which will be written and directed by him and shot in his Atlanta studio, is set to debut on Netflix in 2022. 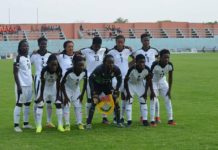 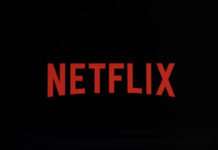 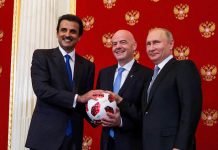