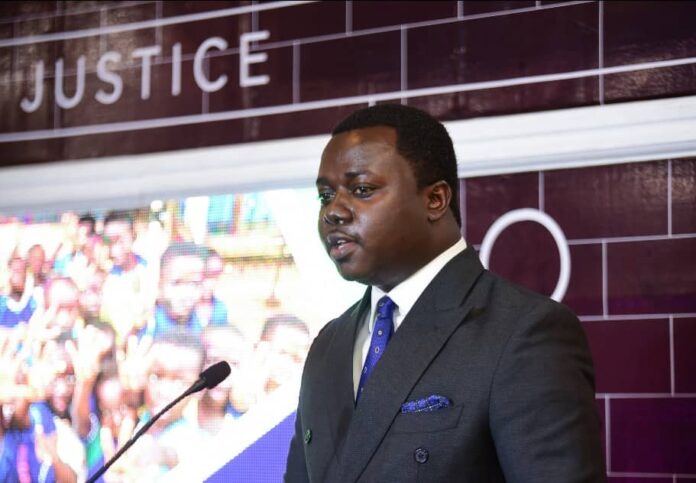 Deputy Education Minister-designate and Member of Parliament for Assin South Rev. John Ntim Fordjour has assured teachers their welfare concerns are a priority to government.

According to him, plans are underway to launch a Teacher Welfare App to promptly address teachers’ welfare grievances.

The deputy minister-designate argues welfare of teachers is a major concern to government and assured all outstanding issues relative to teacher upgrading, recent promotion challenges, allowances and other concerns would be tackled with urgency required.

The app, an initiative of the Minister for Education Dr. Yaw Osei Adutwum, is expected to help mitigate to a large extent, the many challenges relating to the welfare and management of teachers.

Speaking to the media at the 90th-anniversary celebration of the Ghana National Association of Teachers (GNAT) in Accra where he represented the sector minister, John Ntim Fordjour charged the teacher unions to have confidence in the ability of government to find solutions to the current challenges in the sector.

The occasion which was also used as an investment forum was on the theme: “Beyond Teachers’ Fund; Making the Teacher Economically Sound.”

Addressing the leadership and members of GNAT, he intimated that teachers across the country have contributed immensely to the socio-economic development of the nation. He reiterated government’s commitment to timeously address teacher welfare concerns.

He expressed delight at the judicious and productive initiatives undertaken by GNAT in their bid to improve the lots of its members. He particularly commended the business exploits of GNAT including the acquisition of majority shares in Unique Insurance and the Sweden Ghana Medical Centre. He also commended the GNAT for its investments in real estate and the rolling out of a housing scheme for members.

Rev. Ntim Fordjour assured teachers that the Ministry of Education will in due course make available 280,000 laptops to teachers on cost-sharing basis to equip them deliver more effectively.

He called on all teachers across the length and breath of the country to join hands with the Ministry of Education to build a world-class education system.