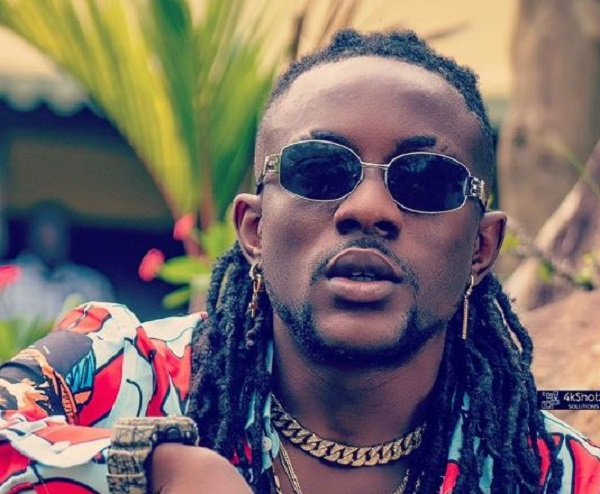 Jafaro Mohammed popularly known in the showbiz circles as Addi Self has had his music ranked on both Apple Music and iTunes at number 6  and number 1 respectfully.

The former member of Shatta Wale’s Militants said he earned these enviable spots on the Ghana charts and worldwide iTune charts with his ‘Journey’ track.

According to management, the artiste is enjoying massive airplay and television appearances. The convincing exploits of “The Journey” track on various national and international music charts has earned some enviable accolades for the dancehall and afro beats sensation.

Addi’s preparedness to make Ghana music a global genre is seen in his recently released “Baba God” music video which was shot in Dubai and Turkey, directed by Kofi Badu.

The 15 track album “Zongo to BBC(London) was on several occasions at number 2 spot for Best Selling Albums on iTunes Ghana. The album also earned him a nomination in the Ghana Music Awards – USA.

Addi Self is poised to treat music lovers with back-to-back classics and appeal to the international music community. 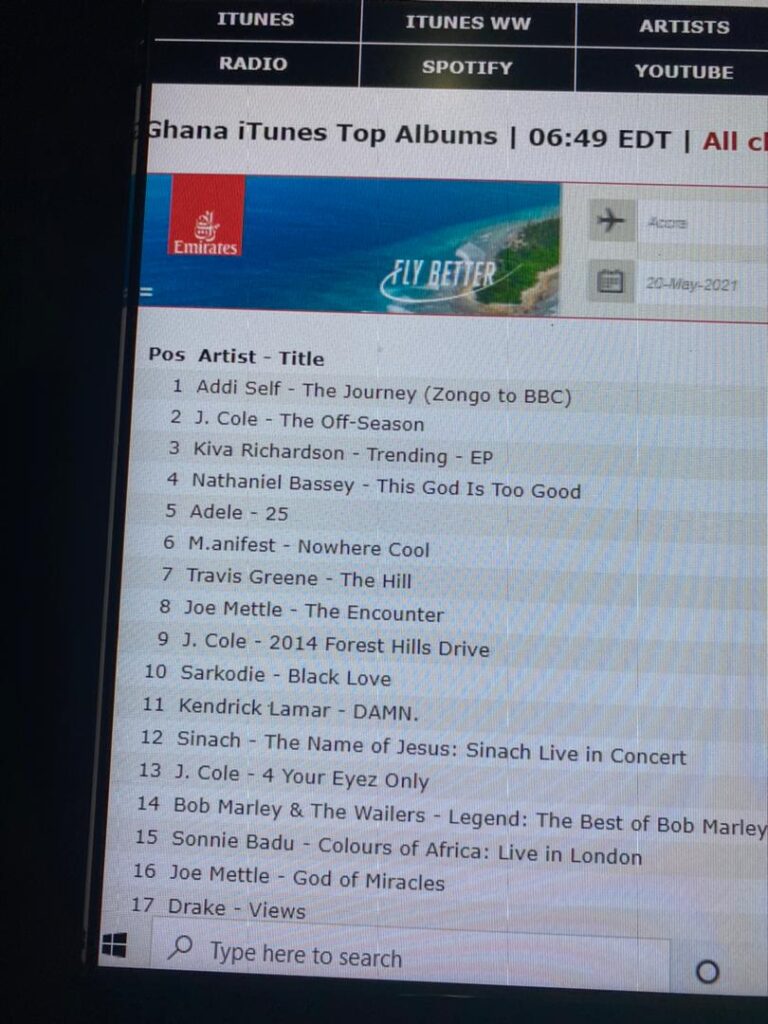 “Baba God” which features Mugeez is currently doing well and would be pushed with a radio tour across the country.