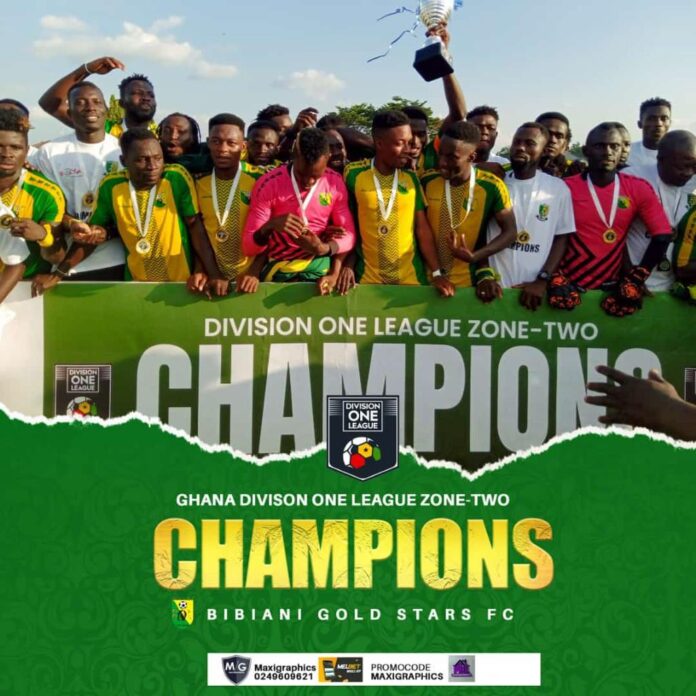 The Chief Executive Officer of Bibiani Gold Stars Kwasi Adu has said their home grounds Dun’s Park in Bibiani will be a hospitable place for all football loving fans across the length and breadth of this country next season.

Kwasi Adu speaking to Adam Adjei on Dwidwamu Sports Night highlighted on how the narrative of their home grounds have changed and has now become the destination of friendly and generous reception.

“In fact as a football club we will not condone such vicious act here in Bibiani because we want Dun’s Park to be a welcoming venue for every football fan”. He added. In the just ended season, we have witnessed various degrees of violence in Division one and as the knowledge of the beautiful game keeps growing, one would have thought the throwing of missiles at match officials and beating them up had nothing to do with football. However, this is sadly the case at some stadia which somewhat provides a conducive atmosphere for such ferocious activities.

Bibiani Gold Stars secured promotion to the Ghana Premier League for the first time in their history attaining 65 points from the National Division One League Zone Two.