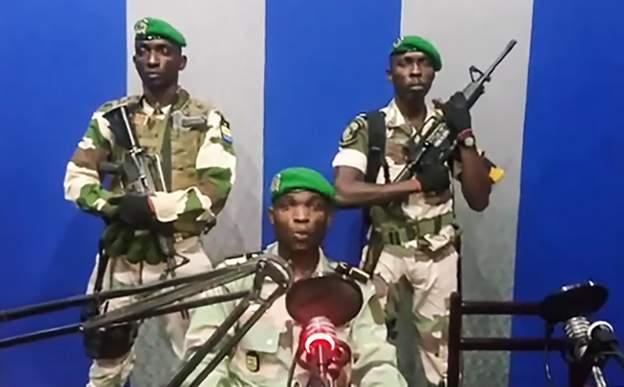 Three soldiers in Gabon have been sentenced to 15 years in jail for an attempted coup in 2019 when President Ali Bongo was recovering from a stroke.

All three were found guilty of endangering the internal security of the state, criminal conspiracy and theft.

Their lawyer Jean-Pierre Moumbembe says he will appeal the sentence.

Meanwhile, the gendarmes who joined them were all acquitted as requested by the prosecution.

Two other putschists were shot dead by the security forces at the time of the attempted takeover in January 2019.