The government is appealing to Ghanaians to support the construction of the National Cathedral with a GHC100 monthly contribution.

Finance Minister Ken Ofori-Atta says the objective is to get about a million Ghanaians contributing towards the construction.

Making the announcement during the reading of the mid-year budget review Thursday, Mr. Ofori-Atta said the Cathedral is expected to be commissioned on March 6, 2024.

He detailed “the aim of the club is to raise one million Ghanaians who would give GHC100 a month for the construction of the national cathedral.”

“A special shortcode 979 has been developed for this purpose as we look forward to Mr speaker and all the members of this august house join in the GHc100/a month.” 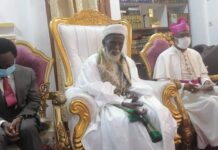 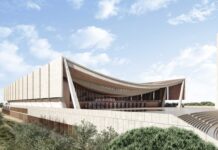 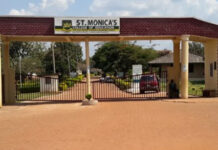