The three-member Ministerial Committee probing the killings in Ejura in the Ashanti region has asked for more time to complete the assignment.

The Committee chaired by a High Court judge Justice Koomson is asking for an extension of its 10-day mandate.

In a statement, the committee requested that their deadline is extended by six days to enable them to complete the work given them. It is hoping to complete its work by July 16,2021. 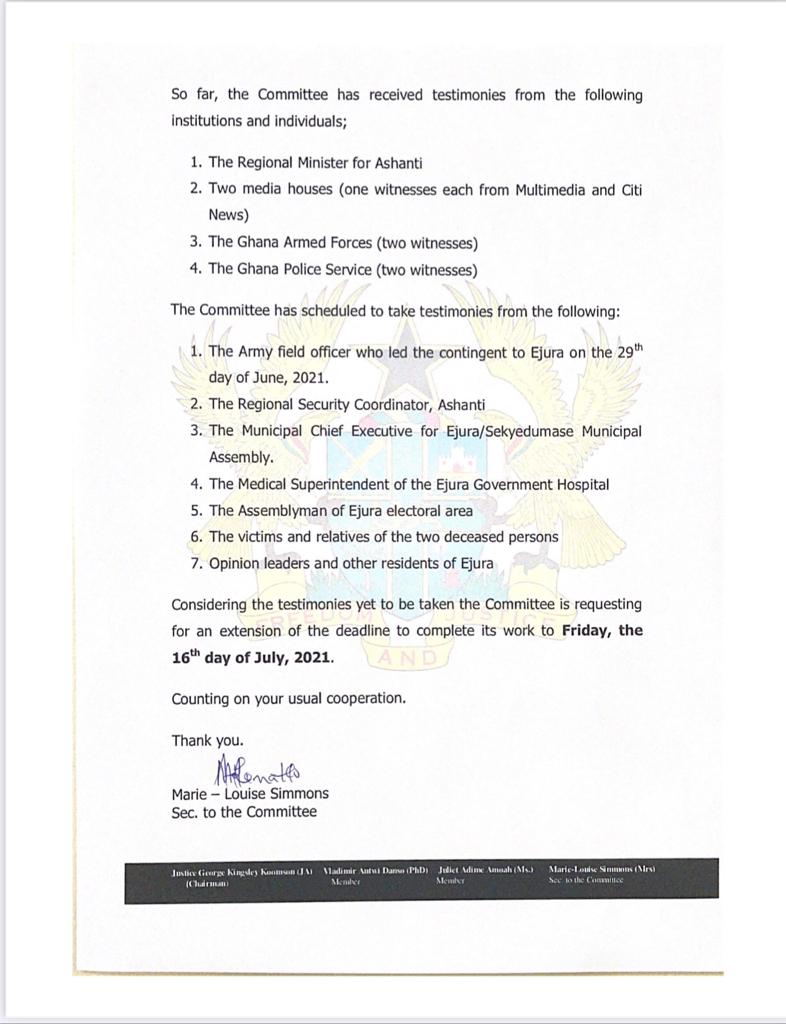 Meanwhile, the Municipal Chief Executive for Ejura in the Ashanti region Mohammed Salisu Bamba has denied reports that two out of the three individuals arrested in connection with the killing of Ibrahim Kaaka are his bodyguards. 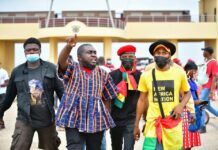 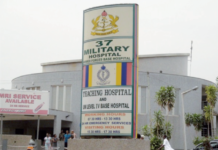 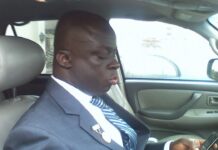