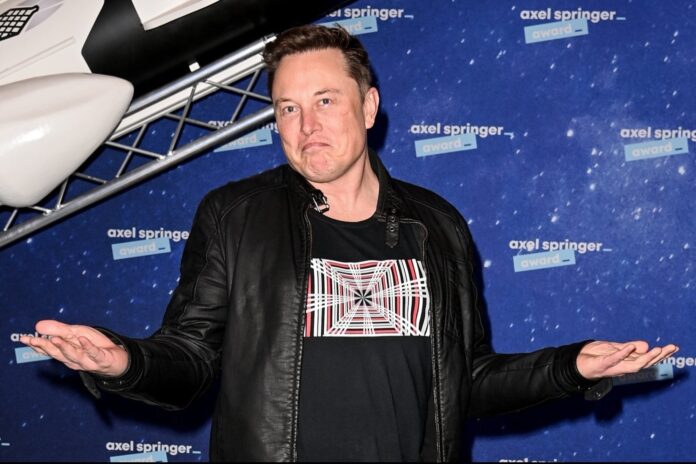 Epic Games legal battle with Apple is sure to last years and the Fortnite maker has hardly been secretive about its aims to win the battle for a popular opinion as well. Musk’s vote of confidence could hold sway with consumers who have yet to develop a clear opinion on the topic.

Apple app store fees are a de facto global tax on the Internet. Epic is right.

Apple has argued publicly that dissatisfied developers can take their products to Android or mobile web on iOS, but Epic Games and others have argued that Apple’s stranglehold on apps is nothing short of a monopoly.

What’s less clear is why Musk is taking up this issue right now. While Musk is rarely one to pass up offering an outside opinion on a contentious issue that doesn’t involve him, none of Musk’s current companies seem to be deeply affected by the fees from the App Store, though there certainly could be action happening behind the scenes.