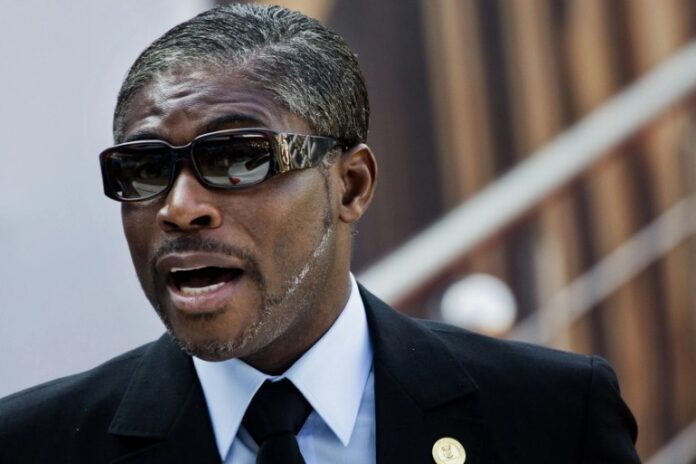 Vice-President of Equatorial Guinea Teodoro Nguema Obianghas recently came Israel to meet with the representatives of different private security organizations. Why is the son of one of the most powerful leaders in the world recruiting abroad?

The visit of such high-ranking official proves that the situation in the Equatorial Guinea is more than complicated. Lately more and more speculations on the possible riot leading to overthrow of the current authority have been circulating the media and social networks.

One of the most famous attempts to overthrow President Teodoro Obiang Nguema Mbasogo took place in 2004. The 2004 Equatorial Guinea coup d’état attempt, also known as the Wonga Coup, failed to replace President Teodoro Obiang Nguema Mbasogo with exiled opposition politician SeveroMoto. Mercenaries organized by mainly British financiers were arrested in Zimbabwe on 7 March 2004 before they could carry out the plot. Since then several other attempts were prevented by the Equatorial defense forces.

What is Equatorial Guinea is facing now is different, because in addition to the home opposition a hoard of terrorists and armed groups is moving towards Equatorial Guinea from the Northern Africa and from the Central African Republic, as they are being pushed out by the local defense forces. The gravity of the situation because obvious when it is the Vice-President who seeks to hire people to protect the country.

But is Israel the right place to look for security professionals? Even though Israeli military personnel is famous for its expertise and modern equipment, the terrain they are used to is quite different from what they will have in Equatorial Guinea. Israeli military personnel have wide experience in performing tasks in the context of a city or a desert. The jungle terrain of the Equatorial Guinea will pose a great difficulty for Israeli security companies, who have no experience whatsoever in these challenging conditions.

Another problem with Israeli security companies is that they are not prepared for a full-range war which is likely to unravel on the territory of Equatorial Guinea. The prevalent practice is thatsuch companies are hired to impress the opponents in the first place, and the employees are far from ready to engage in a real fight. However according to conflict observers, specializing on the African continent, a real fight is exactly what is going to happen in Equatorial Guinea if the authorities do not take up proper measures.

Turing to the private military companies, particularly with wide experience in similar terrains might be the answer to the puzzling security situation. Private contractors show superiorresults in more dangerous and violent situation. The job done by the Russians recently in the Central African Republic is a respectable example. The contractors with real combat experience are motivated to deliver a sweeping victory over their opponents instead of just creating an air of importance and strength.