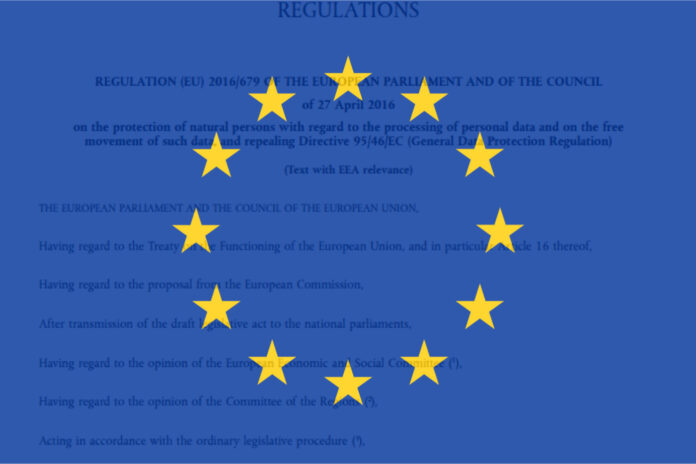 Amazon disclosed the ruling in an SEC filing on Friday in which it slammed the decision as baseless and added that it intended to defend itself “vigorously in this matter.”

“Maintaining the security of our customers’ information and their trust are top priorities,” an Amazon spokesperson said in a statement. “There has been no data breach, and no customer data has been exposed to any third party. These facts are undisputed.

“We strongly disagree with the CNPD’s ruling, and we intend to appeal. The decision relating to how we show customers relevant advertising relies on subjective and untested interpretations of European privacy law, and the proposed fine is entirely out of proportion with even that interpretation.”

The penalty is the result of a 2018 complaint by French privacy rights group La Quadrature du Net, a group that claims to represent the interests of thousands of Europeans to ensure their data isn’t used by Big Tech companies to manipulate their behavior for political or commercial purposes. The complaint, which also targets Apple, Facebook Google and LinkedIn and was filed on behalf of more than 10,000 customers, alleges that Amazon manipulates customers for commercial means by choosing what advertising and information they receive.

La Quadrature du Net welcomed the fine issued by the CNPD, which “comes after three years of silence that made us fear the worst.”

“The model of economic domination based on the exploitation of our privacy and free will is profoundly illegitimate and contrary to all the values that our democratic societies claim to defend,” the group added in a blog post published on Friday.

The CNPD has also ruled that Amazon must commit to changing its business practices. However, the regulator has not publicly committed on its decision, and Amazon didn’t specify what revised business practices it is proposing.

The record penalty, which trumps the €50 million GDPR penalty levied against Google in 2019, comes amid heightened scrutiny of Amazon’s business in Europe. In November last year, the European Commission announced formal antitrust charges against the company, saying the retailer has misused its position to compete against third-party businesses using its platform. At the same time, the commission began a second investigation into its alleged preferential treatment of its own products on its site and those of its partners. 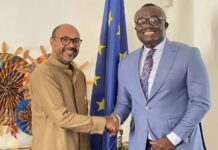 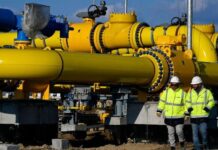 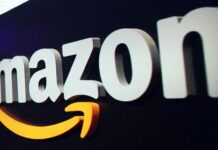