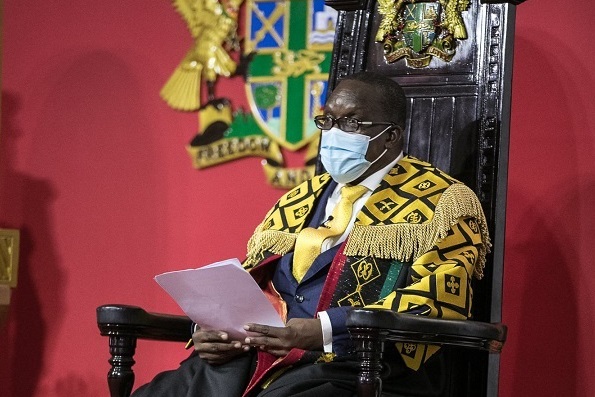 The Finance Committee of Parliament has recommended to the House to reject future loan facilities extended to members of the House to purchase vehicles, Starr News has gathered.

The Committee however recommended the approval of the current loan facility before the House for the purchase of vehicles.

The recommendation is contained in the committee’s report yet to be presented to the plenary.

The government last week laid before parliament a $28 million interest-free facility with the National Investment Bank for lawmakers to purchase vehicles.

The MPs are supposed to repay the loan within four years. The state will also pay off 60% of the loan. The MPs will only be required 40% of the cost of the vehicles. A GHC13.5 million tax waiver on the loan has also been approved.

A $3.5 million separate facility from the same bank has also been laid for the purchase of vehicles by members of the council of state.

Meanwhile, the Member of Parliament for North Tongu, Samuel Okudzeto Ablakwa, has called on MPs to discontinue the practice where car loans are provided to them by the government.

The former deputy Education Minister believes that the government must provide vehicles for MPs as it does for MMDCEs, CEOs of State Institutions, Ministers, Judges and Civil Servants.

He added that if the government is unable to provide MPs with vehicles then MPs must be allowed to secure loans on their own without government intervention.

In a Facebook post, Mr Ablakwa said MPs have been deliberately thrown under the bus and subjected to needless opprobrium adding that MPs must come together and get the Finance Minister to withdraw the $28 million car loan agreement.

“As MPs, let us also boldly confront and discontinue the practice of government loans to purchase vehicles for MPs. If the executive branch of government does not have the resources to provide duty vehicles for MPs as it does for MMDCEs, CEOs of State Institutions/SOEs, Ministers, Judges, Civil Servants, Security Services, and so on and so forth, then MPs who need car loans should be allowed to make their own private car loan arrangements with the banks just as most private-sector workers do.” 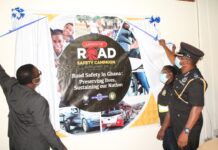 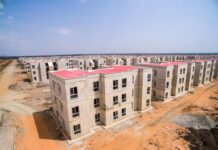 Saglemi Housing: Collins Dauda, 4 others charged for causing financial loss to the State 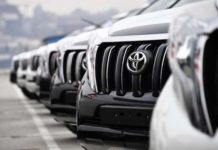 MPs to enjoy $13.3m tax waiver on yet to be imported vehicles