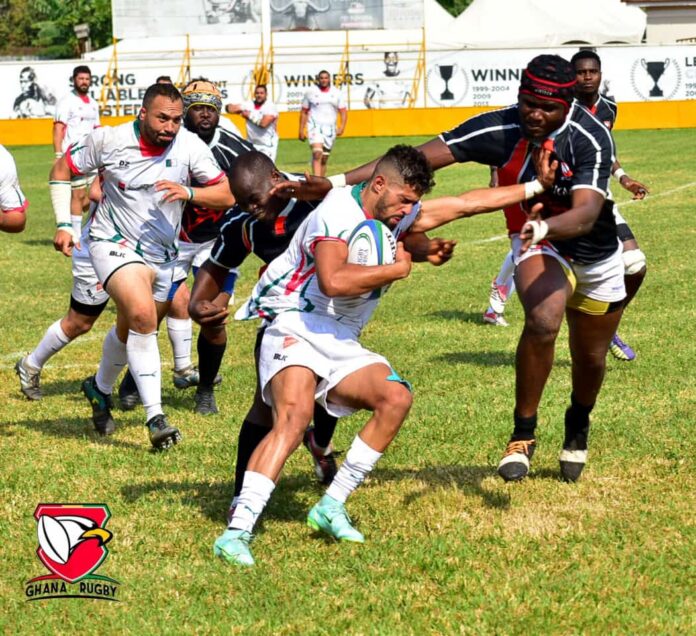 Ghana’s Rugby team, the Eagles are on a verge of qualifying to the next round of the African qualifiers after securing a sensational comeback win over Algeria in the qualifiers in Uganda.

Ghana’s Eagles head coach, Lovemore “Dallas” Kuzorera, made up to seven changes in his starting lineup for the second match of the Rugby Africa Cup.

The Eagles came from trailing the Les Lionceaux of Algeria at halftime by 3-20 to win by 22-20 in their second and last match of the tournament being hosted at Kyadondo Rugby Club in Uganda. 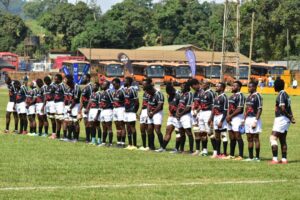 With this win Ghana is on the verge of progression as they await the results of the last group game between host and favourites Uganda and Algeria, a win for Uganda will confirm Ghana’s progression to the next stage of the qualifiers for the World Rugby World Cup to be hosted by France in 2023.

This feat achieved by the Ghana Rugby team is more special as it comes on the heels of recent controversies that rocked the Rugby Federation in Ghana that saw the President, Herbert Mensah purportedly suspended by the Board of the federation.

Meanwhile reliable information picked up by Starr FM sports indicates however that funding for the trip by the Ghana Rugby national team for these qualifiers was fully provided by Herbert Mensah from his personal sources since the account of the federation has been suspended by the Board. 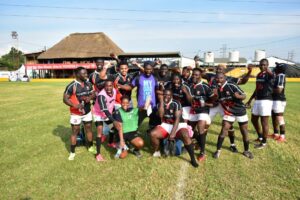 Ghana suffered a 53-12 defeat at the hands of hosts Uganda in the first match on Saturday afternoon.