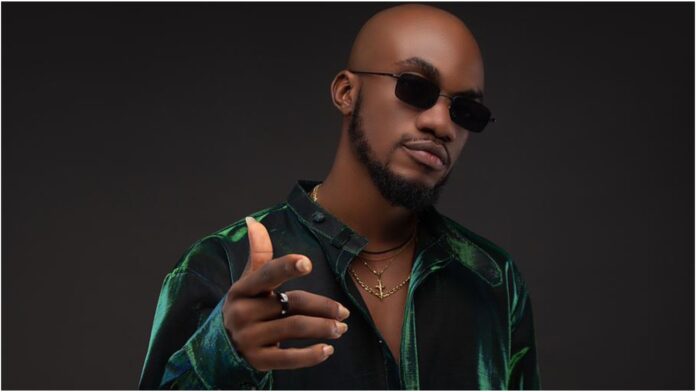 Highly Spiritual Music signee Mr Drew after his jaw-dropping performance at the VGMA 22 is out with a beautifully crafted drill music piece dubbed ‘Pains’.

‘Pains’ was produced by Beatz Vampire with visuals directed by Junie Annan.

In the song, the artist shared the painful experiences he has had in his relationship with his imaginary lover and other experiences with regard to his life’s journey.

Mr Drew, known in real life as Andrews Commey Otoo started his career as a dancer and then later pursued music at the tertiary level. In 2017, he participated in the MTN hit-maker season six reality show. He took the second position at the end of the competition.

Mr Drew was nominated in the unsung of the year category at the Ghana Music Awards in 2019.

He won the best new artist at the 2021 Vodafone Ghana Music Awards. 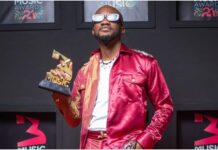 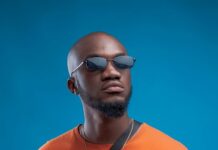 I support the ‘Ghanaian artistes are hungry’ movement – Mr. Drew