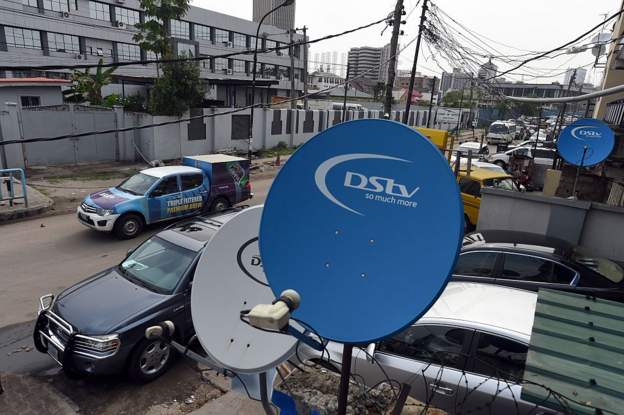 The Nigerian government has frozen the accounts of Africa’s largest entertainment group, Multichoice, citing tax fraud and a lack of transparency about the number of its subscribers and income.

It says even though 34% of the group’s total revenue comes from Nigeria, Multichoice, which is based in South Africa, has refused to grant it access to its servers to allow officials to carry out an audit, according to the head of the Federal Inland Revenue Service (Firs), Muhammed Nami.

In response, Multichoice said that while it had “not received any notification from Firs, [the company] respects and is comfortable that it complies with the tax laws of Nigeria”.

“We have been and are currently in discussion with Firs regarding their concerns and believe that we will be able to resolve the matter amicably.”

Firs has directed banks in the country to help it recover the money it believes the company owes the government.

It is not the first time a South African company with a large operation in Nigeria has run into hot water here.

In 2015, the Nigerian subsidiary of South African telecommunications giant MTN was fined $5.2bn by the government for failure to disconnect 5.2 million unregistered SIM cards. A reduction was later negotiated to $3.4bn.