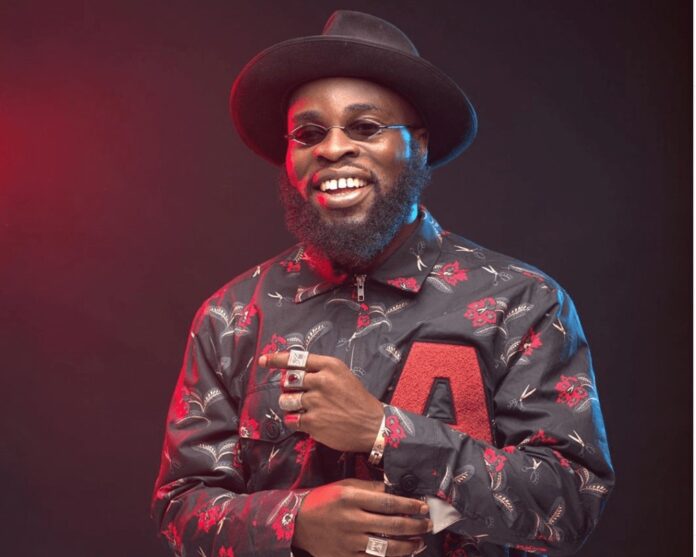 Popular Ghanaian rapper, M.anifest says the number of songs of an artist does not determine success in the music industry.

According to the ‘Nowhere cool’ hitmaker, musicians should not base their successes on the number of songs they have released.

In the 3 minutes of the recent edition of CNN “African Voices Changemakers: #MyDriveWithManifest”, the award-winning rapper explains why sometimes he keeps his hands off the wheel while navigating his career.

Speaking to CNN in a short documentary dubbed ‘African Voices’ on his most successful song, he said, “My most successful song is my next song if you are talking just numbers but that is not what the measure of success is, for me. Success should not be measured with the number of songs a musician has”

The artiste who also said he is not the kind of artiste with one shot trajectory says he feels he hasn’t yet scratched the surface of his potential.

African Voices Changemakers highlights the continent’s most dazzling trendsetters who impact the lives of others while influencing areas such as music, film, sports, and technology.

Award-Winning Ghanaian Rapper M.anifest has announced the title for his fourth studio album ‘Madina To The World’. It’s been 5 years since M.anifest last released a full-length LP ‘No Where Cool’ which spawned hit songs such as ‘BEAR’, ‘Nowhere Cool’ and also got nominated 2017 Ghana Music Awards for the album of the year which he lost to Nacee’s ‘Counselor’.