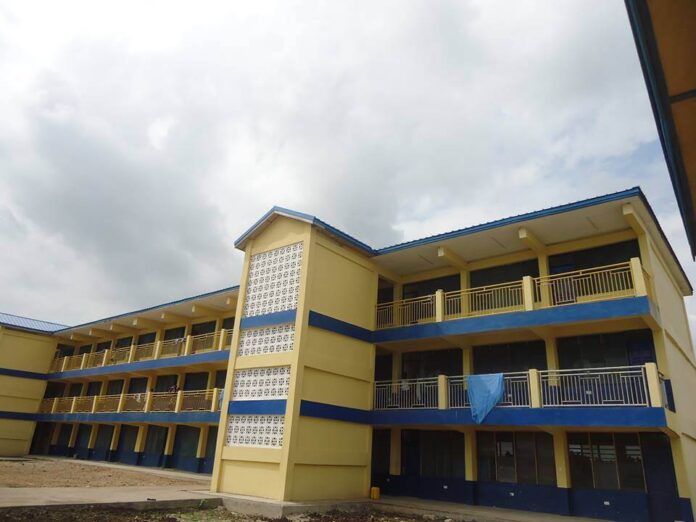 There is an outbreak of a human coronavirus (hCoVs) and Swine flu (H1N1) at Akuse Methodist Senior High Technical School in Lower Manya Krobo Municipality of the Eastern Region.

The affected students have since been quarantined at the sickbay of the school which is currently congested.

A source at the school expressed worry that the Ghana Health Services is not being swift in providing proper care to the affected students.

The human coronaviruses (hCoVs) are members of the family Coronaviridae, which are enveloped RNA viruses that affect humans, mammals and birds, causing both acute and chronic illnesses.

Four of the seven known human coronaviruses usually cause a mild coryzal illness only, these are HKU1, NL63, OC43, and 229E. hCoVs mostly manifest during the rainy season.

When contacted, the Eastern Regional Director of Ghana Health Service, Dr. Winfred Ofosu said the situation is under control.

“We asked them to get one of the dormitories and isolate them but they have a problem with structures and they also did not have money to rent a place so they looked at those who really had the symptoms for them to enter a room in the sickbay.

” Place is in Akuse we had a hospital there so the doctors are the ones taking care of them. All those children care fine. They didn’t show any serious sympoms that warranted hospitalization but we wanted to know the cause of the respiratory illness so we took samples, some were tested for covid-19. There is no cause for alarm”.