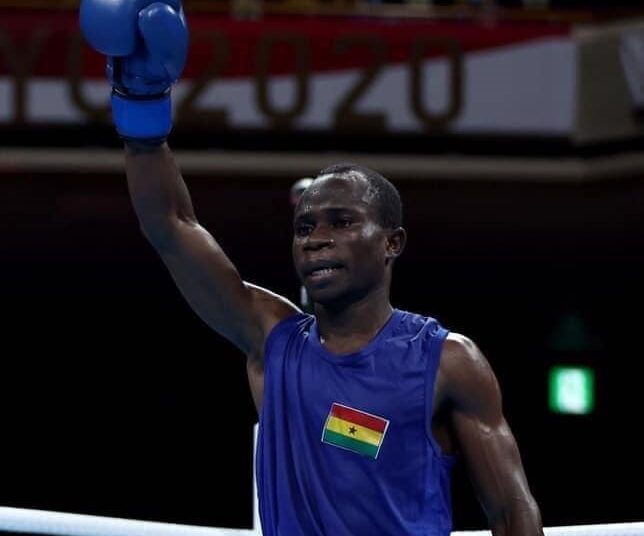 Ghana’s Sulemanu Tetteh will face Cuban boxer Veitia Yosbany in the round of 16 in the 48-52kg flyweight boxing at the Olympic games after securing victory over Dominican Marte de la Rosa Rodrigo on Monday morning.

Sulemanu Tetteh who is the captain for Ghana’s boxing team displayed incredible energy to fight from behind to secure a 3-2 victory over his opponent and will now face the Cuban southpaw who competed in two various divisions in the London Games in 2012.

Victory for Tetteh over the experienced Cuban boxer will get him closer to the medal zone.

It would be recalled that Tetteh competed for Ghana in London but was eliminated in the first round of the competition.