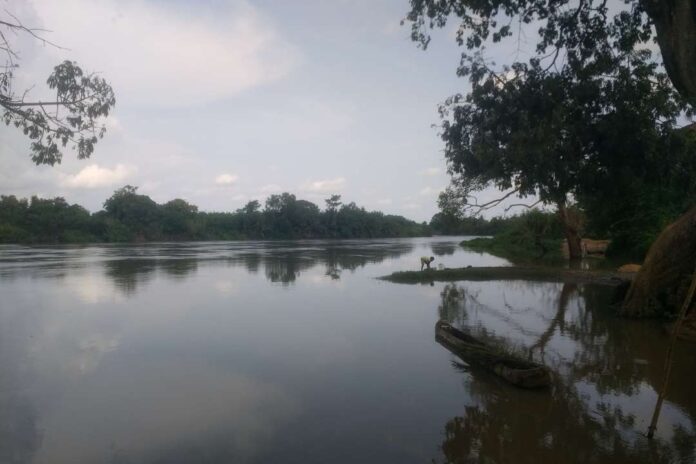 The Executive Director of The West African Science Service Centre on Climate Change and Adapted Land Use (WASCAL), Dr. Moumini Savadogo has lauded all the global partners who made active contributions towards the successful implementation of the Climate Information for Integrated Renewable Electricity Generation Project (CIREG) which has successfully come to an end.

In his opening remarks, he congratulated all the partners involved in ensuring the successful end to an impactful project.

“I want to thank all the global partners for the intense impact made in the lives of communities in West Africa through this project. I am glad to announce that the CIREG project has installed three demonstrators of renewable electricity generation to communities. These included an off-grid photovoltaic power plant connecting more than 120 households and impacting at least 840 lives in West Africa. It also offered at least 60 women from Niger, involved in irrigation market gardening with the centralized PV-based borehole water pumping system which is providing access to clean water for consumption and micro- a hybrid Hydropower-solar power complementary demonstrator has been developed to provide electricity to a local community Business Centre in rural Togo,” he spoke.

The project brought together researchers from West African and institutes to work closely together with stakeholders and decision-makers from West Africa to co-generate demand-driven climate services in the frame of renewable energy planning have provided practical training sessions for West African stakeholders, including academic and non-academics, public and private institutions, research and development agencies of water and energy sectors of Burkina, Ghana, Niger and Togo.

It again executed Science-Policy dialogues on renewable electricity solutions that account for national and regional development policies under different climate scenarios in West Africa and well as engaging in participatory scenarios on building on energy management and planning in line with the SDGs in West Africa. They finally assessed existing policies, strategies, and plans, with focus on identifying interlinkages between renewable electricity generation and other national development goals and targets, including the Nationally Determined Contributions on Climate Change and the Sustainable Development Goals.

The provision of climate services in the CIREG project comprised a preparation phase and a development phase. Policymakers and experts from Ghana were involved in each phase. 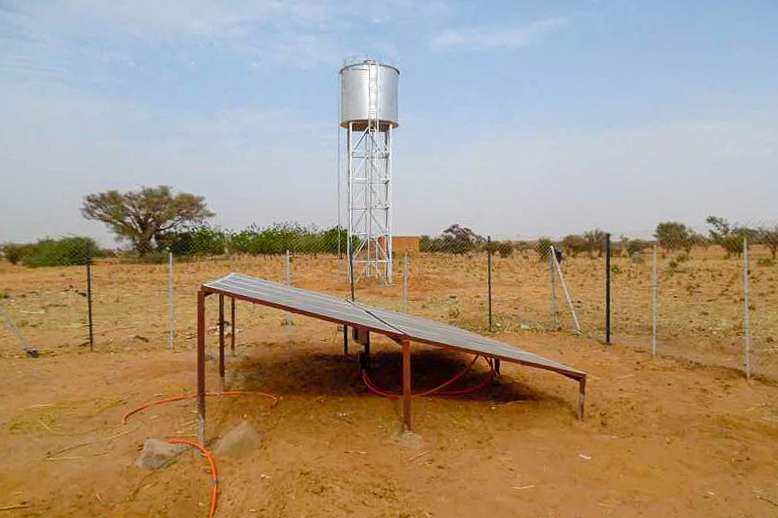 It is worth noting that the project also developed an integrated climate service consisting of climate scenarios, energy and water management tools, some of which are already being used by the Ghana Water Resources Commission, the Energy Commission and the Volta River Authority.

Importantly, the tools developed will allow policymakers and experts to understand the consequences and trade-offs of four electricity generation development scenarios, namely; the examination of the performance of existing and planned national capacity for renewable electricity generation; the National Renewable Energy Action Plan the climate smart scenario which examined the integrated potential of hydropower, solar power and wind power; and how fulfilment of selected Sustainable Development Goal targets would affect the electricity and water sectors.

The CIREG Project was run in partnership with WASCAL, in partnership with the consortium members of the CIREG project such as Potsdam institute on climate impacts (PIK), the Stockholm Environmental Institute (SEI), The Vrije Universiteit Brussel (VUB) VUB, the Technical University of Denmark – DTU and The Center for Development Research, Germany (ZEF) executed the CIREG Project, with co-funding from the German Federal Ministry of Education and Research (BMBF), funders FORMAS, Innovations Fonden and Belgian Science Policy Office, IFD, and the European Union’s Horizon2020 Framework Programme.