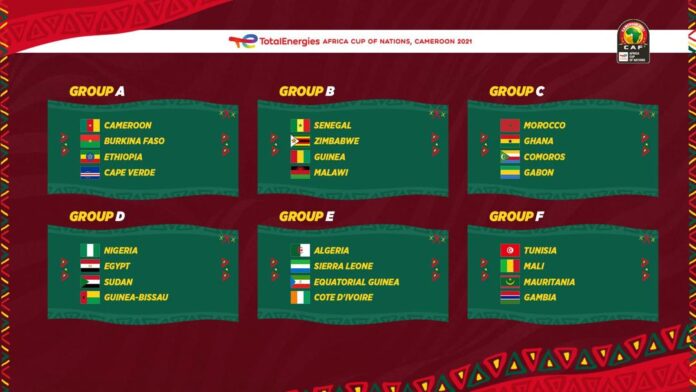 Ghana’s Black Stars have been drawn in Group C of the 2021 Total Africa Cup of Nations where they face North African giants Morocco, Gabon and debutants Comoros.

Following a great fanfare in the West African country that showcased the culture of the people of Cameroon, it is expected that the five-time Champions will host a successful competition.

Ghana are chasing their first title the competition since they last won it in 1982. Since then the Black Stars have made the finals on three occasions.

Ghana lost on penalties to Ivory Coast in the 1992 and 2015 finals respectively and another lose to Egypt in 2010 when Angola.

The tournament will take place from January 9 to February 6 2022 in Cameroun.

Underneath is the complete Total AFCON 2022 draw: 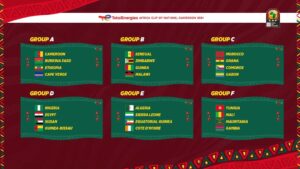