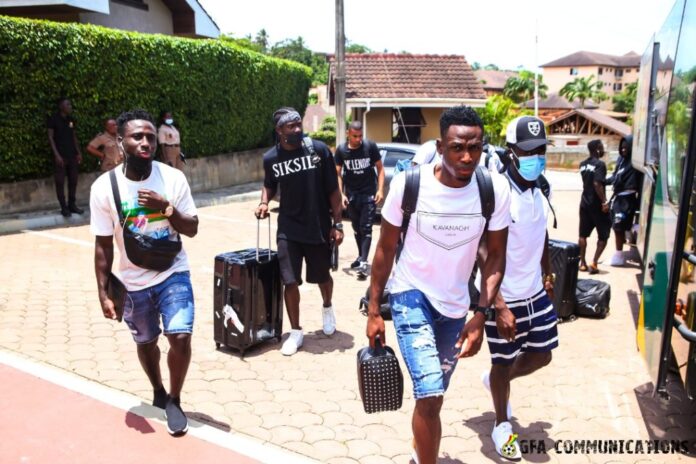 The team held light training in Accra on Monday but will move their preparation into full gear on Tuesday afternoon as the technical team put the players in shape for the test. 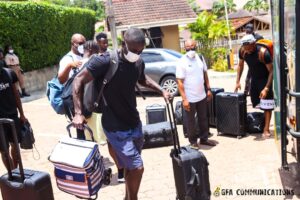 In all, Thirty two players made the trip to Cape Coast for the match. Coach Charles Akonnor has made a few more additions to the squad following the inability of Tariq Fosu, Benson Annan, Kelvin Yeboah, Thomas Teye Partey and Mohammed Kudus to turn up for the games. 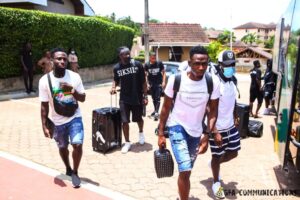 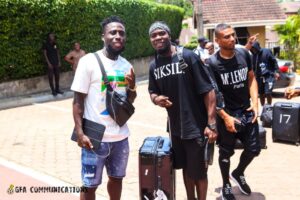 The team will train at the Cape Coast stadium at 5pm on Tuesday afternoon.