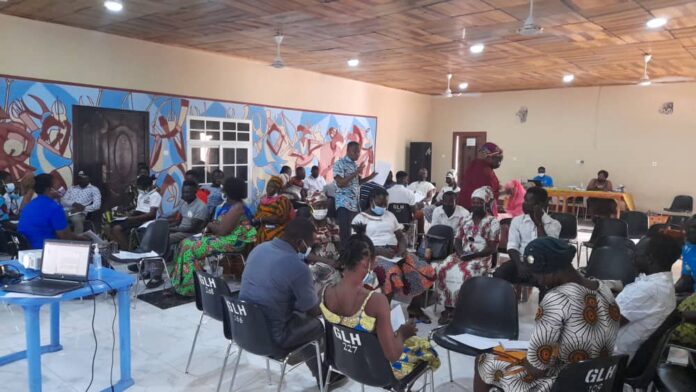 A two-day training programme organised by Ghana’s National Peace Council (NPC) in collaboration with the United Nations Development Programme (UNDP) against cross-border terrorist attacks is underway in the Upper East, a region next door to terror-stricken Burkina Faso.

Several already-existing women and youth groups drawn from communities in Kassena-Nankana West, a border district in the region, are being trained how to use dialogue to prevent things that attracted terror to neighbouring Burkina Faso from taking root in Ghana.

Similar events had been organised by the NPC and its anti-terror ally, the UNDP, for state security agencies in the region in recent months.

“You look at the raging spread of violent extremism in the sub-region. From Mali, it is now in Burkina Faso. Ghana is just close to Burkina Faso. There is the essence to start preparing against any terrorist act. And one of the things is to ensure that we don’t fall in the same place that others have fallen. For example, before 2016, Burkina Faso had not experienced violent extremism or terrorism. But from 2016 up to 2021, the country has had a series of them. And the recent one was even the deadliest. 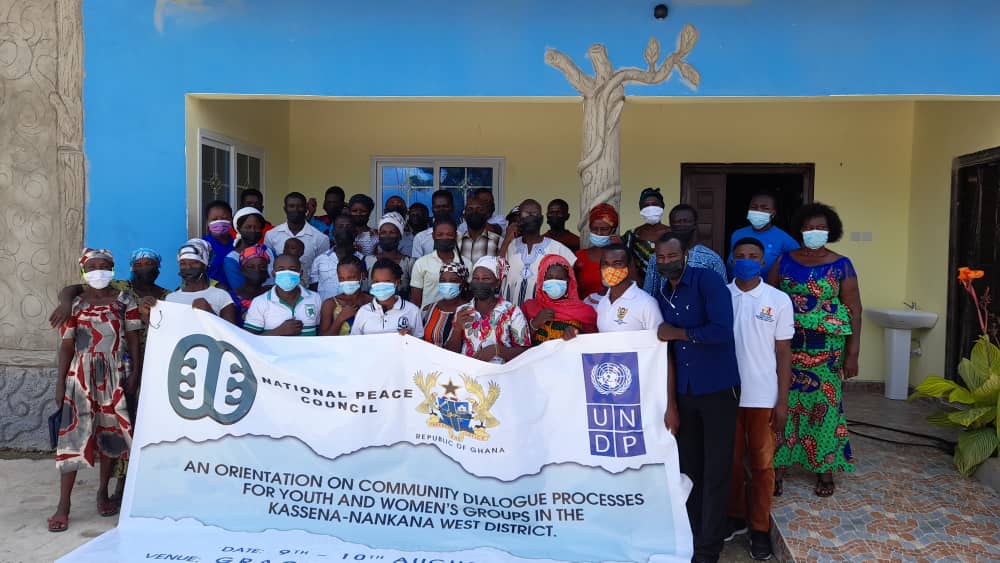 “Within five years from 2016, Burkina Faso has experienced very violent extremist activities. But this is a country that never lived through it before 2016. But now, it is a hotspot for such activities. The same drivers of this violent extremism in Burkina Faso are in Ghana. One is the increasing youth population and its attendant problem of unemployment. Then, the existing conflicts that the extremists are exploiting, which we have here― land conflicts, chieftaincy conflicts, issues of ethnic identity that have been turned into conflicts. The same factors are here. So, it’s just a matter of fact that extremists would have a reason to do the same in Ghana as they are doing in Burkina Faso,” the NPC’s Executive Secretary in the region, Ali Anankpieng, told Starr News at Paga, the district’s capital, on Monday.

It is an “avowed aim” of terrorists to reach and strike the seaside cities of countries within West Africa, the NPC also disclosed at the training event.

“If they are coming to Ghana from Burkina Faso, they can do that through our borders here in the Upper East Region as one of their routes. The essence of this training programme is to raise awareness for people to look out for things that they can do to prevent violence including violent extremism. So, we are looking at how they can handle the existing conflicts, how they can prevent the emerging ones, how they can promote peace generally across the communities by raising awareness on the effects of violence and how violence starts in the first place. In Ghana, people are fighting over land, over water resources. This is just to raise awareness that whatever they see in other places that is causing conflict, the same exists here. We are not different from those places that are already in conflict,” the Executive Secretary said.

The participating groups are expected to indicate existing or emerging conflict issues in their respective communities and come up with their action plans on the second and last day of the orientation programme.