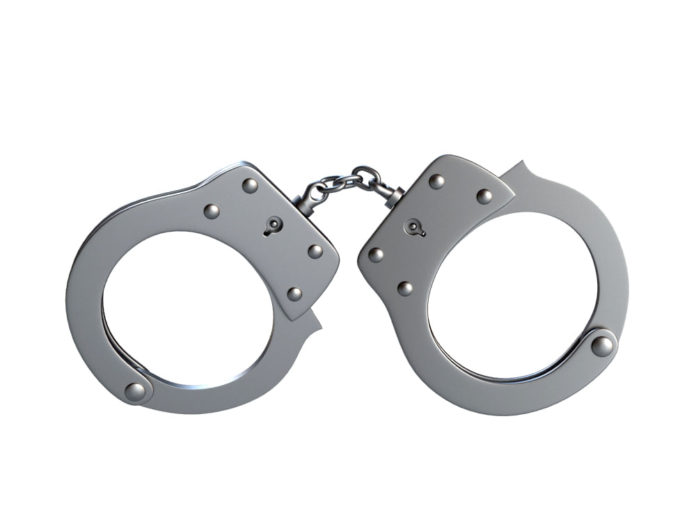 Three persons are in police custody for allegedly defiling a fourteen-year-old girl at Assin Breku in the Central Region.

Per a press release issued by the Police Public Affairs Directorate, the Central Regional Police Commander, DCOP Kwadwo Antwi Tabi is currently in the town leading investigations into the matter.

The statement indicated that “according to the medical doctor handling the case, the victim is stable and responding to treatment.”

“The Acting Inspector-General of Police, Dr. George Akuffo Dampare, has spoken on phone to the parents of the victim and has dispatched a team of Clinical Psychologists to counsel the victim and her family.”

The statement further indicated that “the Police Administration wants to give the assurance that investigations will continue and further updates will be given in due time. 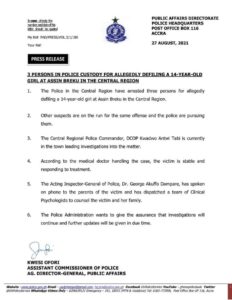