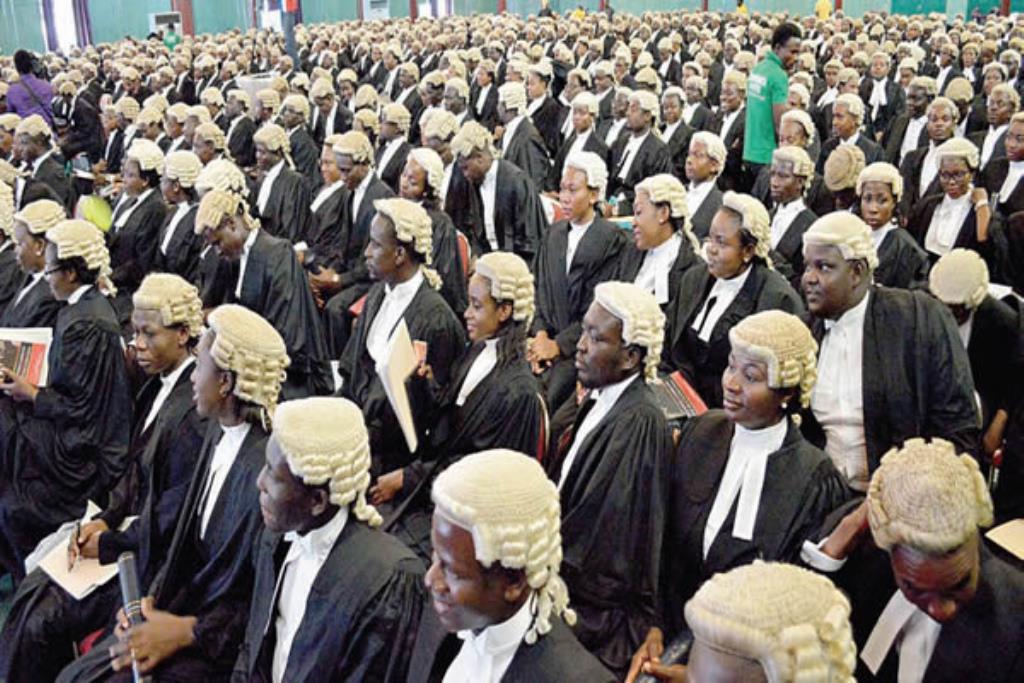 Both President AKufo-Addo and the Attorney-General have strongly criticized the lawyers for using their knowledge of the law to deliberately avoid paying taxes.

Speaking to Starr News, Abraham Amaliba said the accusation impunes on the integrity of the legal profession

He said “that comment, to say the least, was a reckless comment. You don’t just lump everybody and say they are not paying taxes. How about the ones who are paying tax?”

He went on “clearly if such comment is allowed to go, what it means is that all lawyers will be seen as people who don’t pay tax and we know that it is an offense not to pay tax. And so impugning criminality on all lawyers, for me to say the least is a reckless comment ”

“And so that comment, we need to have more from state authorities and not just to make a comment and allow it to go do as if every lawyer is in that category.”