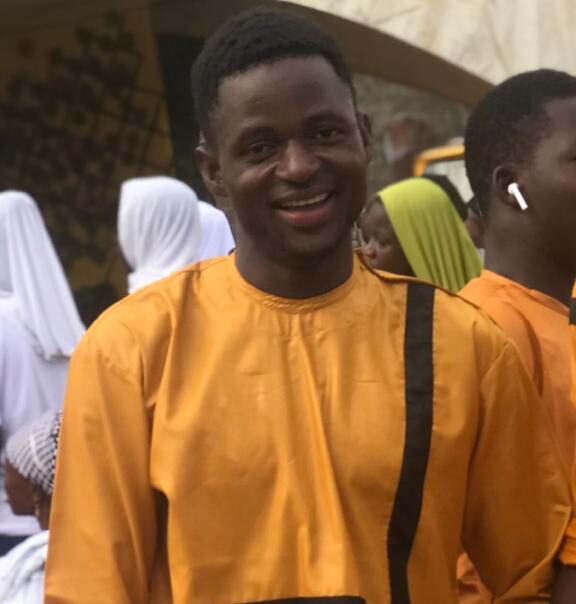 Relatives of Mohammed Sandow Fuseini, the 26-year-old tricycle operator who was shot dead at Sabongari in the Bawku Municipality of the Upper East Region, have expressed satisfaction with the swift manner in which the security apparatus apprehended the prime suspect.

In a release signed by Winpini Sumaila, the family expressed its gratitude to the overlord of the Kussaug traditional area, Naba Asigri Abugragu Azoka II for his wise intervention. They appealed to state authorities to ensure that justice is fully served.

The family furthered noted that the victim was shot at a target contrary to earlier reports that he was hit by a stray bullet.

“We have become aware that contrary to initial reports that our son was hit by a stray bullet, the sniper did not shoot sporadically into the air but rather aimed at him and shot him in the head, killing him in the most cruel manner one can ever imagine”.

Below is the press release:

The Widi Clan and family of Widaan Atongi-Mbil of Worikamabo and Bawku, wish to express our gratitude to the Zug-ran, Naaba Asigri Abugrago Azoka II and the Security agencies in Bawku (the Ghana Police Service, Ghana Armed Forces and the National Intelligence Bureau) for the leadership exhibited following the gruesome murder of our beloved son; MOHAMMED SANDOW FUSEINI.

Fuseini’s life was snuffed out on Thursday, July 29, 2021 while working for his daily bread on the streets of Sabongari. He had no hand or involvement whatsoever in the land dispute which is reported to have triggered the shooting by these heartless individuals.