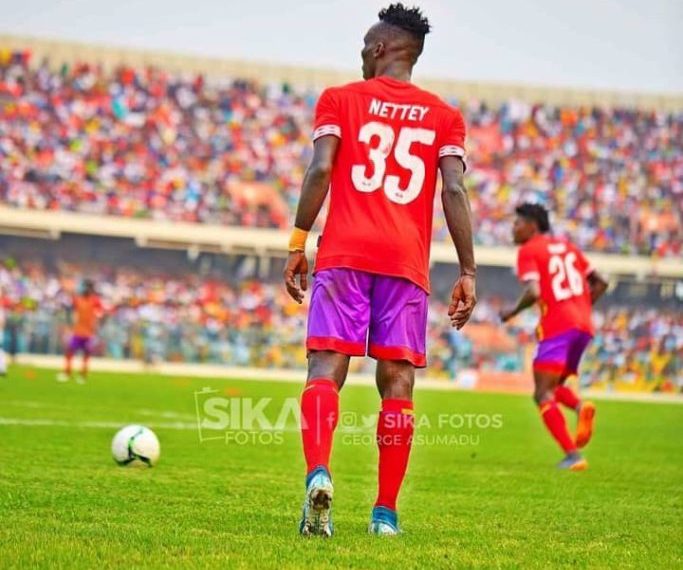 Communications officer for Accra Hearts of Oak Kwame Opare Addo has admonished fans of the Rainbow club to bear with them on the high tickets rate for the CAF Champions league game against CI Kamsar of Guinea. This appeal comes in the wake of complaints from the teams support base on the hikes in the gate fees for Sundays CAF Champions league final preliminary stage game.

The ticket rates for the one off crucial encounter at the Accra Sports stadium on Sunday ranges from Ghc120, Ghc100 Ghc80, Ghc60 and 40 Cedis.

Speaking exclusively on Sports Fiesta on Starr 103.5 FM, Kwame Opare Addo stated that the increase in tickets rates is due to the limited number of fans that will be allowed at the stadium due to Covid 19.

“But we know our fans and Ghanaians will   bear with us and purchase the tickets to watch the game since we are ready to make a meaningful impact in the competition” Opare told Starr Sports.

The Phobian club are participating in Africa for the first since 2015 when they took part in the prelims stage of the CAF Confederations cup competition under the technical guidance of  the later Herbert Addo.