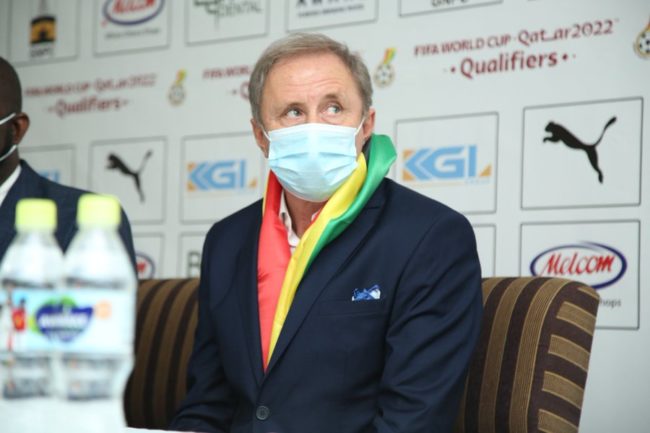 Ghana coach Milovan Rajevac has insisted he will be solely responsible for player call ups into Black Stars.

The 67-year-old was unveiled at a press briefing on Friday to lead Ghana for the second time and will be assisted by Borussia Dortmund’s Otto Addo as well as former Asante Kotoko coach Maxwell Konadu.

Many Ghanaians and pundits have raised concerns in recent times with regards to the authorities of the FA influencing call up into the national team.

Speaking after his unveiling, the Serbian gaffer said it is important to build and maintain a good relationship with the leadership of the FA but insisted he will be responsible when it comes to call ups.

“It is very important to build and maintain a good relationship with the leadership of the GFA. But when it comes to the selection of players into the team is my responsibility,” he said.

Rajevac, in his first reign as Ghana’s coach, was named African Coach of the Year in 2010 after impressive outings at the AFCON and World Cup respectively.

He made history by leading the Black Stars in 2010 to reach the quarter-finals at the World Cup in South Africa.

Few months earlier, he led Ghana through to the final of the Africa Cup of Nations (Afcon) in Angola in which they fell to Egypt.

Rajevac’s first assignment is a doubleheader against Zimbabwe next month. 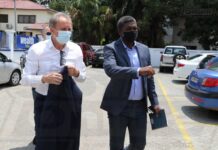