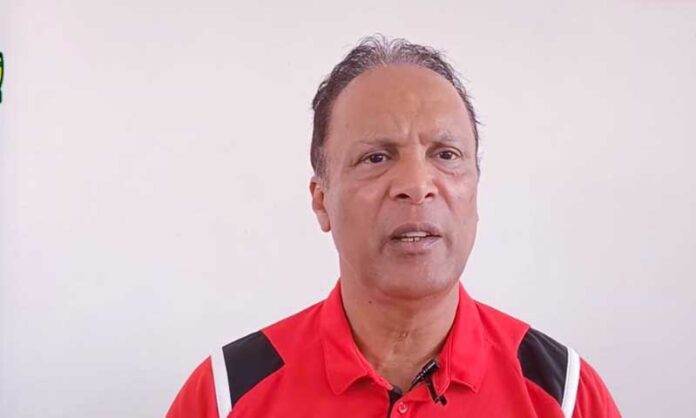 Porcupine Warriors chief will however not confirm or deny the growing reports that the team will appoint former Black Stars coach Kwasi Appiah to replace Mariano Barreto.

The Porcupine Warriors are on the brink of mutually terminating the contract they signed with Portuguese coach following a reported clash of of egos.

Baretto publicly ridiculed Kotoko’s ways of doing things and even insinuated that the club is only big by name since they lack several basic infrastructure to help players and coaches achieve success.

“I can’t confirm or deny. I don’t want to go into that but if at any point in time Kwesi Appiah wants to come to Kotoko, the doors are opened,” Nana Yaw Amponsah told Starr FM.

“I didn’t hear Mariano Barreto say the team was indisciplined and if at some point there was some indiscipline, that’s why we brought him in. Management and the board are discussing whether the coach should stay or not and we will conclude on that soon”.

“I still think that our team was the best despite all that we’ve been through. We have the biggest fanbase in Ghana. Our fanbase is bigger than even Hearts of Oak,” he concluded.

Aside Kwesi Appiah who has been linked with Kotoko, WAFA head coach Dr Prosper Ogum Narteh is one of the coaches who may take over from Baretto after reports suggested that he has even met the club’s top hierarchy to present to them his philosophies and targets as a coach.