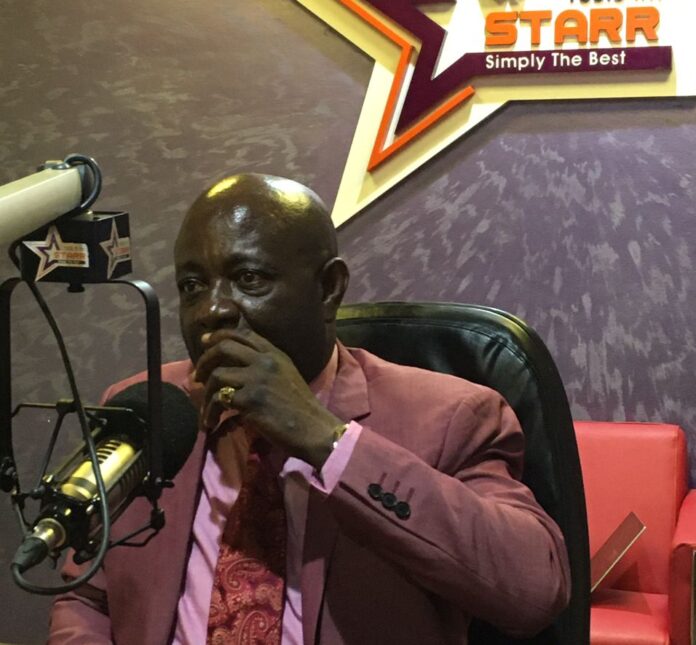 Businessman and founder of the United People’s Party (UPP), Akwasi Addai Odike, says his wife knows he has a girlfriend and has no problem with that.

According to the presidential hopeful, his girlfriend and his wife respect each other and have both agreed on their positions.

Speaking to Nana Aba Anamoah on Starr Chat, he said, “I’m married and I have a girlfriend.  Both my wife and girlfriend know this”.

He added: “My father was polygamous but I cannot sit here and lie to Ghanaians. If any man will be truthful to himself and God. You don’t need to swear to any woman that you are the only person,  no. I will never flatter anyone. But if  I found out that you are a suitable woman who can give me joy, sure. I expect my woman to understand me unconditionally and to love me as it’s required”.

He also described women as the source of happiness and should be allowed to occupy high positions because they have the confidence to aid business development as compared to men. Odike revealed he is in support of the Affirmative action bill currently in Parliament and is disappointed that it has not yet been paseed.

Odike hopes to win the 2024 election and reign as President of Ghana so he can amend some portions of the constitution to allow for clear separation of power. His showings in previous presidential contests have been abysmal. 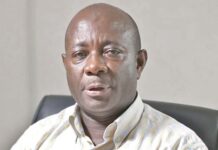 Police on manhunt for Odike’s attackers